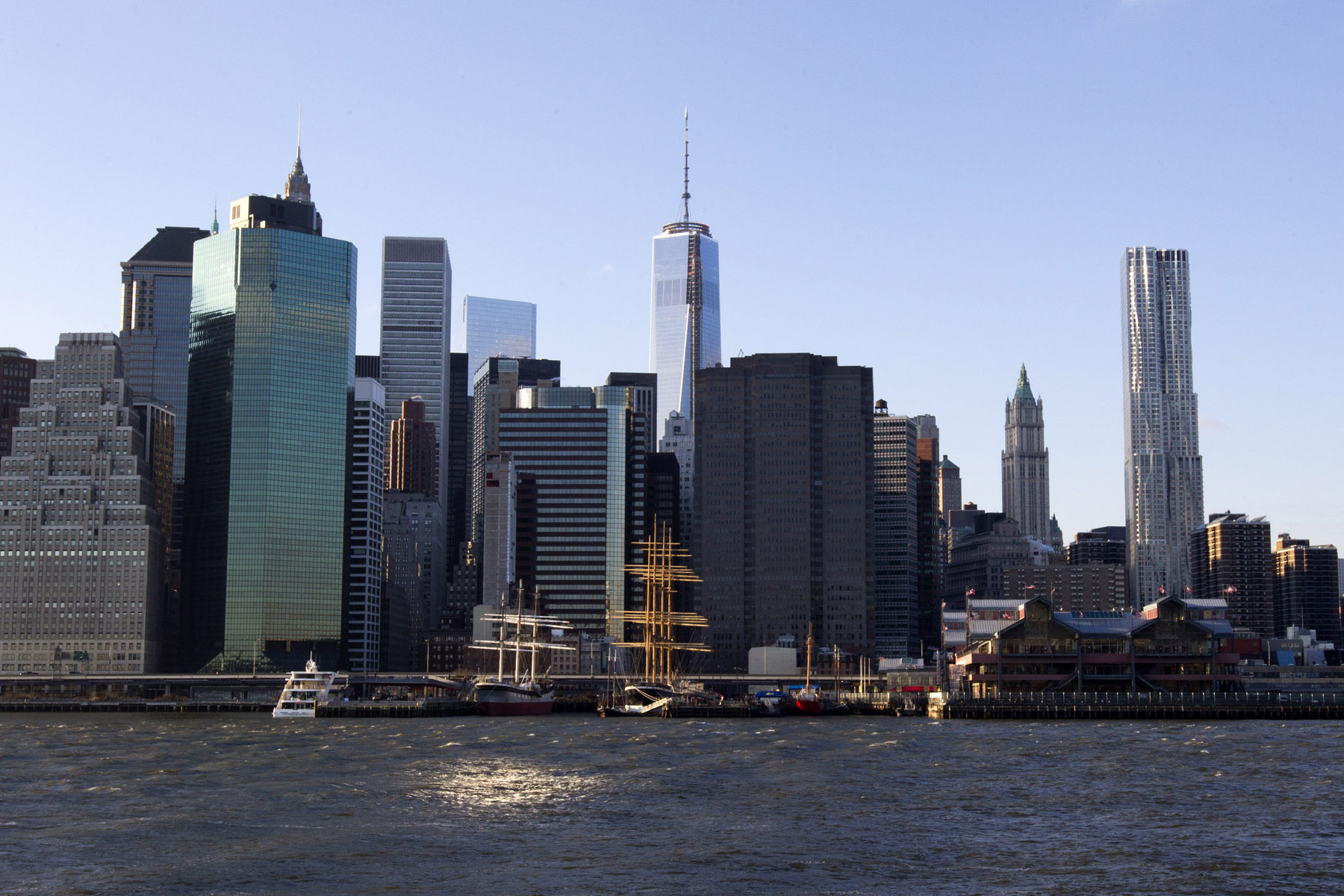 Most New Yorkers think of South Street Seaport as only a touristy shopping mall. But the real South Street Seaport is a historic district with three piers and 11 blocks surrounded by Manhattan’s skyscrapers. It’s a treasure we must protect. Its heart is Schermerhorn Row. Built in 1811-12, the Row was “the city’s first world trade center.” It’s the largest survivor of an era when South Street businesses were making New York “the Empire State” and the United States the world’s rising power.

We owe thanks to the preservationists of the South Street Seaport Museum, who saved what we see today. In 1966, as nearby neighborhoods were falling to bulldozers, they wanted New Yorkers to remember the sailors, captains and merchants who made the world’s greatest port. To recreate its fabled “street of ships” on the East River, they assembled the nation’s largest museum fleet of historic ships.

In a 1967 charter, New York state charged the Seaport Museum with the responsibility of telling that story. Mayor John Lindsay designated the museum as the district’s protector — though he provided no public funding. Through a benefactor, the museum was slated to receive 50 buildings, but the deal fell apart in 1972. Those properties ended up in the hands of City Hall, which leased the buildings and piers to the museum. With big expenses on land and water, the museum struggled. Because of its proximity to Wall Street, developers wanted the museum’s lucrative leases. Finally, after NYC’s financial meltdown in 1975, developers got what they wanted.

In 1981, after arm twisting by City Hall, the museum accepted a more challenging lease and a “festival marketplace” development. But the New Fulton Market (1983) and Pier 17 emporium (1985) only opened after their developer, the Rouse Company, made numerous promises to help the museum, promote local business and enhance the community.

The festival marketplace became the city’s No. 1 tourist destination in 1988, but its popularity was brief. As a result, Rouse failed to keep its promises. It never paid a nickel of the millions it had promised annually to the museum. The Koch administration did nothing to either help the museum or enforce the lease’s provisions.

Why? The festival marketplace’s real winner was City Hall, whose economic development office milked the leases. While Rouse’s shopping mall grabbed the spotlight, the museum was pushed so far backstage that it was invisible to most New Yorkers.

Still, the Seaport Museum rose to become NYC’s No. 3 history museum. In 1998, Congress even named it “America’s National Maritime Museum.”

New Yorkers should have been proud, though few knew about it.

Then came the twin blows of 9/11 and Hurricane Sandy, which devastated tourism and destroyed the mechanical and electrical infrastructure of the Seaport area. New York City refused to repair the museum buildings it managed — because the Bloomberg administration had, in secret negotiations, agreed to evict the museum.

The Howard Hughes Corporation, which inherited the Rouse contract, is building a new mall on Pier 17. Unable to maintain two large square-riggers, the museum is restoring its ship Wavertree, but giving Peking away. It wants to keep the rest of the fleet for all New Yorkers to enjoy, but can it afford them?

Now Howard Hughes plans on finishing the job — asking the city to evict the museum from the last buildings it occupies and for permission to erect a 50-story hotel complex on the publicly owned site of the 1930s fish market, which has moved to The Bronx.

This would be tragic. New Yorkers and the de Blasio administration need to step in and support the Seaport Museum and the district’s public space.

No 50-story hotel should intrude on the Brooklyn Bridge, the eighth wonder of the world. City Hall should also give the seaport’s small businesses the same consideration as the district’s big players. And, lastly, there should be room among the old buildings for the Seaport Museum’s original purpose — to tell the story of the great port that made the city, state and nation.

James M. Lindgren is the author of Preserving South Street Seaport: The Dream and Reality of a New York Urban Renewal District (NYU Press, 2014), out now.