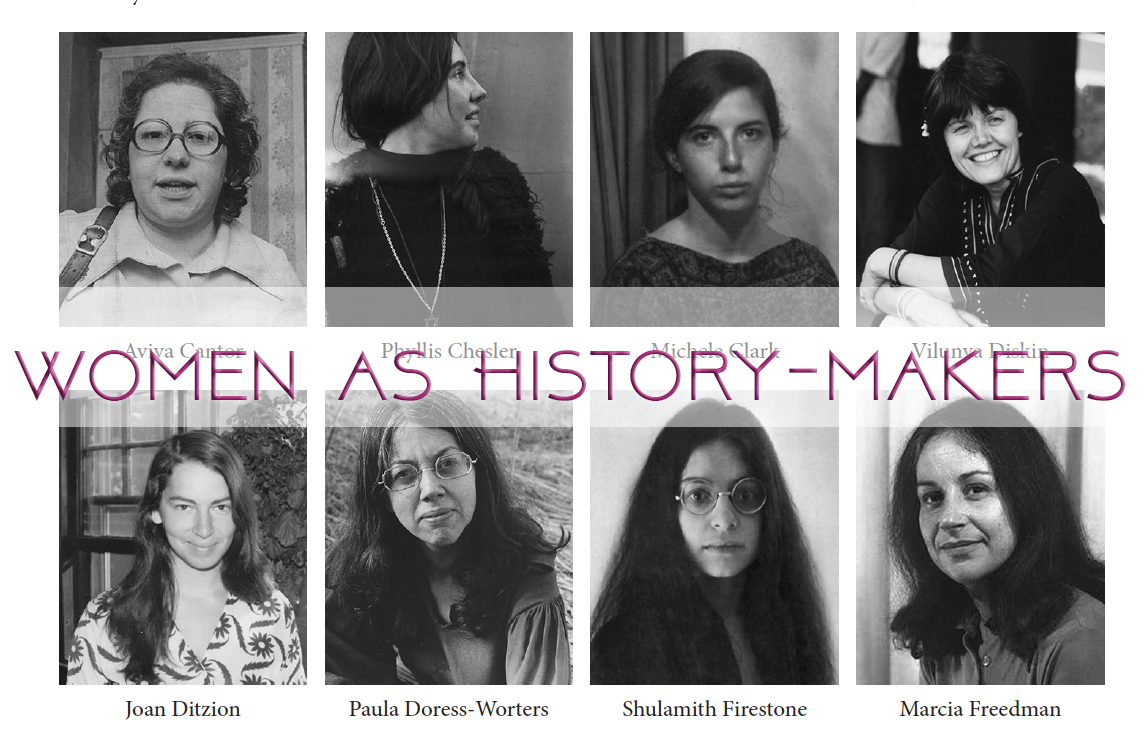 Hanukkah, originally a minor holiday, has come to hold a special place for American Jews, for whom its themes of resistance, struggle, and the fight for Jewish self-determination increasingly resonate. So does its usefulness as an alternative to ubiquitous Christmastime celebrations and imagery. The story of the miraculous jar of oil that burned for eight days and the bravery of the Maccabee fighters, led by the five sons of Mattathias, have etched a cherished place in narratives of Jewish history.

For several centuries, the story of Judith was celebrated as part of this Festival of Lights. According to this telling, at the time of the Maccabees’ revolt, the widow Yehudit (Judith), daughter of Yochanan, saved the town of Bethulia in its fight against Assyrian oppression by killing the cruel ruler, Holofernes, and helping to disperse the enemy armies. As the Jewish Women’s Archive notes: “The Rabbis who included Judith in their Hanukkah narrative could not have imagined a time when the story of Judith’s bravery in the face of enormous danger would cease to be part of the legacy of the Jewish people passed down from one generation to the next.”  Yet, ” like so many other Jewish women, “Judith has been virtually written out of the Hanukkah narrative as we know it.”

Because Judith’s courage changed the course of history, it is incumbent on our own generation to recover her story and those of other women’s history-making. Their dynamic actions mimic Judith’s interventions, and show the centrality of women to historical narratives throughout the ages. “Modern-day Judiths carry on her legacy as they dare to act,” the JWA says. But the legacies of our own era often have been ignored and forgotten as well.

In Jewish Radical Feminism: Voices of the Women’s Liberation Movement, I tell the stories of dozens of pioneer feminists who dared to act against the injustices of our times. The women I discuss—Vivian Rothstein, Naomi Weisstein, Heather Booth, Amy Kesselman, Marilyn Webb, Susan Brownmiller, Shulamith Firestone, Alix Kates Shulman, Meredith Tax, Diane Balser, the women of Our Bodies, Ourselves, Martha Ackelsberg, Laura Geller, Rebecca Alpert, Aviva Cantor, Susan Weidman Schneider, Letty Cottin Pogrebin, and dozens more (even a Judith—Plaskow!)—may be seen as modern-day Judiths, who acted courageously to fight against social inequality. Facing confrontations and even vilification from those who opposed their proposals for change, even sometimes from male allies on the Left and women’s movement comrades who denied the legitimacy of feminist Jewish identity, these women exhibited commitment and fortitude in spite of strenuous and often dangerous opposition. They fought back and they resisted, rebelling against the limits of their roles as Jewish daughters, wives, sisters, and friends. Joining together at the frontlines of social change, they broke new ground.

The struggles and victories of the pioneer generation of Jewish women’s liberationists have been followed by those of newer cohorts, who have sustained these women’s fights and taken on new challenges. Let me offer just a few examples of the courage and daring of younger generations.

Keren McGinity, author of two excellent books on Jewish intermarriage including Still Jewish:A History of Women and Intermarriage in America, became a leader in the Jewish Me-Too movement, taking up cudgels against sexual violence and harassment that were exposed by Susan Brownmiller in her landmark 1975 work, Against Our Will: Men, Women, and Rape.  (I tell Brownmiller’s Jewish story in Jewish Radical Feminism). McGinity’s unflinching account of her own experience with sexual harassment from a leading (but initially unnamed) Jewish sociologist opened the floodgates, with many women revealing similar transgressions within the Jewish world. The Jewish Women’s Archive has even created a special repository for Jewish “Me-Too” stories. McGinity’s 2018 call to arms against sexual misconduct wielded by those with power in the Jewish community is credited with helping to jumpstart the painful examination of sexual abuse and assault within Judaism’s secular and sacred spaces.

Raffi Freedman-Gerspan was the first openly transgender member of President Obama’s White House staff, serving as Outreach and Recruitment Director for Presidential Personnel. Born in Honduras and adopted in Brookline, Mass., Freedman-Gerspan, who grew up in a Jewish household and attended a local synagogue, identifies as transgender, Latina, and Jewish. She notes that Judaism taught her the importance of social action, a commitment to the welfare of those less fortunate, and the value of embracing diversity. Freedman-Gerspan currently oversees public education field organizing activities at the National Center for Transgender Education, providing a strong voice for transgender equality across the United States.

I remember with pleasure the Hanukkah parties I attended at Raffi’s house when she was a child, organized by her social worker parents, who are Brookline neighbors and friends. Hanukkah, and the freedom and self-determination stories it celebrates, acquired new significance over the course of Raffi’s life and those of her cohort. That is the wonder of the holiday when we allow it to capture the struggles of diverse activists from different backgrounds and representing multiple identities. The narratives of courage and daring associated with Hanukkah, including those of Yehudit and other women, points to a larger record of Jewish women’s activism. We would do well to think of historical and contemporary examples as we light the miracle candles this week. 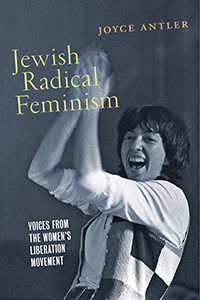 Joyce Antler is the Samuel J. Lane Professor Emerita of American Jewish History and Culture and Professor Emerita of Women’s, Gender, and Sexuality Studies at Brandeis University. She is the author of Jewish Radical Feminism: Voices from the Women’s Liberation Movement (2018), You Never Call! You Never Write! A History of the Jewish Mother (2007), and The Journey Home: How Jewish Women Shaped Modern America (1997) along with many other books on American Jewish history and women’s history.