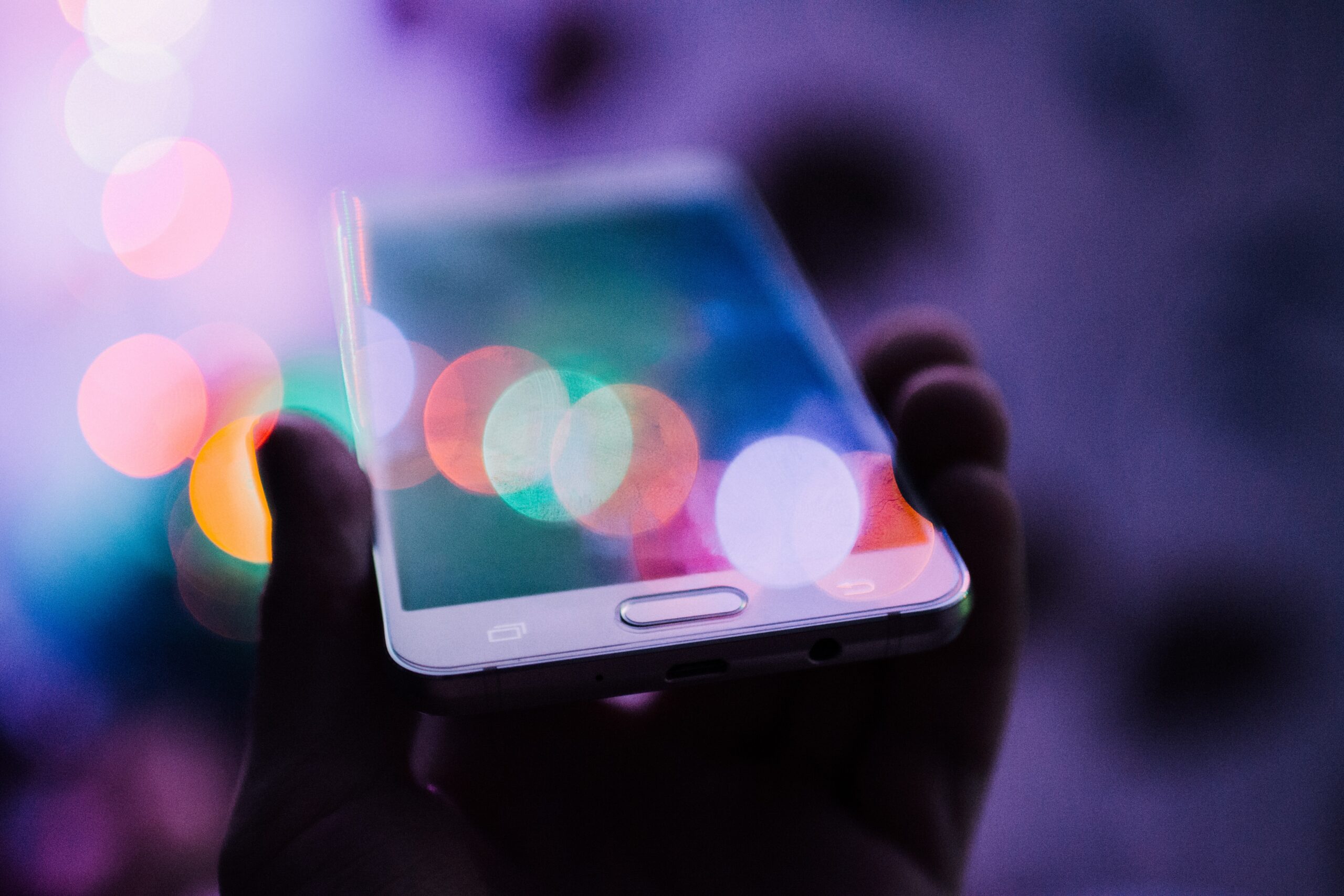 On May 15, 2021, Ms. magazine featured a story on Professor Loretta Ross’s transformative idea: rather than calling-out, we practice “calling-in.” Whereas calling out is often soul killing (for the person being called-out) and ego boosting (for the person doing the call-out), calling-in invites us to initiate difficult conversations in respectful and oftentimes private rather than public spaces. Both practices, however, still focus on the person doing the call-out/-in. It’s time we think of an alternative feminist practice that would move beyond the individuals to change oppressive systems and benefit the community as a whole.

Our focus with individuals doing the call-out/-in is revealing of a larger problem with social media: its neoliberal logic. Neoliberalism is a political economic ideology that moves the responsibility from the state to the individual. Rather than fixing public transportation system, for example, we come up with Uber to address the issue. Thus, when problems are approached from a neoliberal perspective, the solution lies with the individual. A person has to take on personal responsibility to change themselves, rather than to work collectively to change the structure. This is why being called-out often leads to being cancelled. The corporation wants to distance themselves from the troubling/troubled individual so that they can continue to protect their public image and profits.

A call-in then becomes a more inviting and preferred practice that aims to “invest” in another person’s “growth.”  However, the words “investment” and “growth” are part of a neoliberal vocabulary that see individuals as lifelong “projects”— we are taught to keep investing in and improving ourselves. Of course it isn’t bad to encourage people to grow, but when that work is disconnected from structural work, real change is prevented. When we call-out/-in and stay focused on the level of the individual, we ignore how a person’s tweets reflect the hetero/sexist, racist, classist, able-ist, imperialist, trans-phobic patriarchal culture within which they think. It is this culture that needs to be changed.

As a professor who teaches social media and feminist activism, I suggest an alternative: our social media practice should be guided by the need to focus on our community instead. I call this practice, “vigilant eco-love.” It is inspired by the name of an organization that is intersectional in their activism, Vigilant Love. In practicing vigilant eco-love, a person’s goal is to achieve social justice in their community/ecology as a form of eco(logy)-love (rather than solely self-love). The main purpose of this practice is not to point out the faults in our social media stars, so to speak. But rather, to make significant social changes in our community. This means, when a person is about to call-out/-in, they ask themselves, how will my tweet/posting go beyond simply pointing out the person’s ignorance, and can actually make the system and people in our community live better? Is my posting a form of vigilance that work to stop people from abusing their privilege and power on social media?

When a person practicing eco-love is being called out, they are not concerned with defending themselves or saving face. For instance, when someone is being called out for their trans-phobic tweet, instead of tweeting “I have trans friends” or “I have fought for trans justice, too,” they would simply say, “Did I say anything else?” First, this question creates a space for dialogue that Professor Ross hopes to achieve with the calling-in practice. Second, it provokes a shift in attention and direction of the conversation, from the person to the issue. For as long as their follow up tweets are only apologetic (although this can be the first step), or simply providing proofs that they are not what they were accused of, they are still only worrying about their image, and not the ecology, let alone with changing the structure that marginalizes transpeople.

Professor Ross points out that the call-out culture is toxic for the feminist movement. Her push toward a call-in culture is certainly a move in the right direction, as it aims to create connections, honor human rights, and value intersectional feminism. Yet we still need to push it further by focusing on collective social justice. We must seek other alternative ways that do not focus only on individual behaviors. 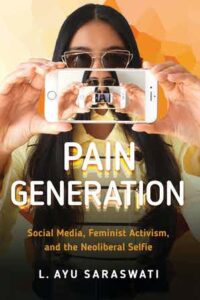 L. Ayu Saraswati is Associate Professor of Women’s Studies at the University of Hawai’i. She is the author of Seeing Beauty, Sensing Race in Transnational Indonesia (2013), which won the 2013 National Women’s Studies Association Gloria Anzaldúa book prize. She is the co-editor of Introduction to Women’s, Gender, and Sexuality Studies: Interdisciplinary and Intersectional Approaches (2017) and Feminist and Queer Theory (2020). Her latest book, Pain Generation: Social Media, Feminist Activism, and the Neoliberal Selfie, is now available from NYU Press.