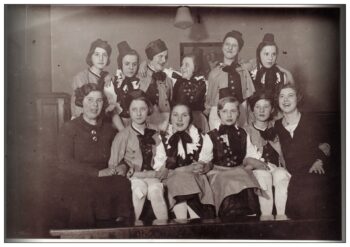 From Hopper’s Hollywood to Trump’s America

In this feature from Dilettante Army, learn how Hollywood gossip columnist Hedda Hopper’s work fits into a lineage of American conservatism. 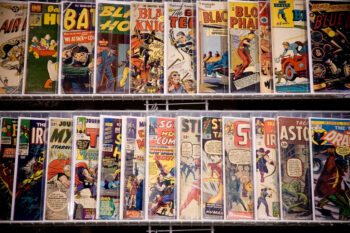 We caught up with Henry Jenkins to find out more about the shifting cultural role of comics, how comics reflect our relationships to material things, and more. 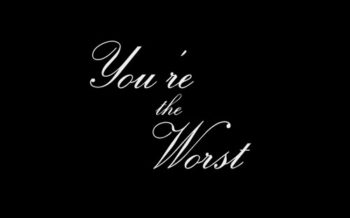 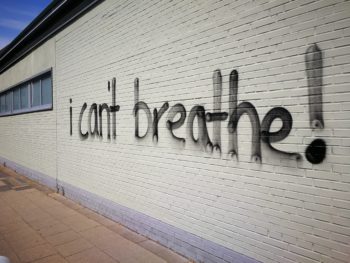 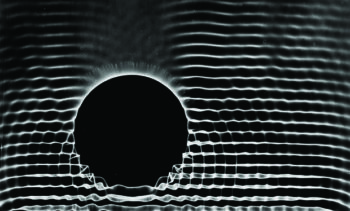 The limits of knowledge in a data-driven society

What counts as knowledge in the age of big data and smart machines? All too often, data generates speculation as much as it does information. 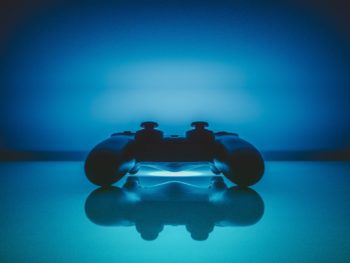 —Christopher B. Patterson Only after I finished my first book, Transitive Cultures (Rutgers University Press, 2018), did I realize how personal the book was. Somehow, it never registered that this… READ MORE 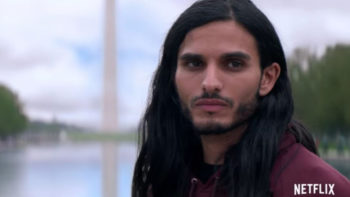 Will Netflix’s Messiah spark outrage at the portrayal of Muslims?

—Evelyn Alsultany
A month before Netflix released Messiah, its new series about a mysterious Middle Eastern man who performs miracles and is being tracked by the CIA, a controversy erupted on Twitter. Muslims were convinced that the Messiah would turn out to be the anti-Christ, aka Dajjal, further fueling Islamophobia. 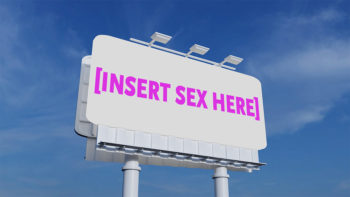 —Bernadette C. Barton
What does it mean for American culture writ large, when Netflix goes “viral” after its Twitter account asks followers, “What’s something you can say during sex but also when you manage a brand twitter account?”