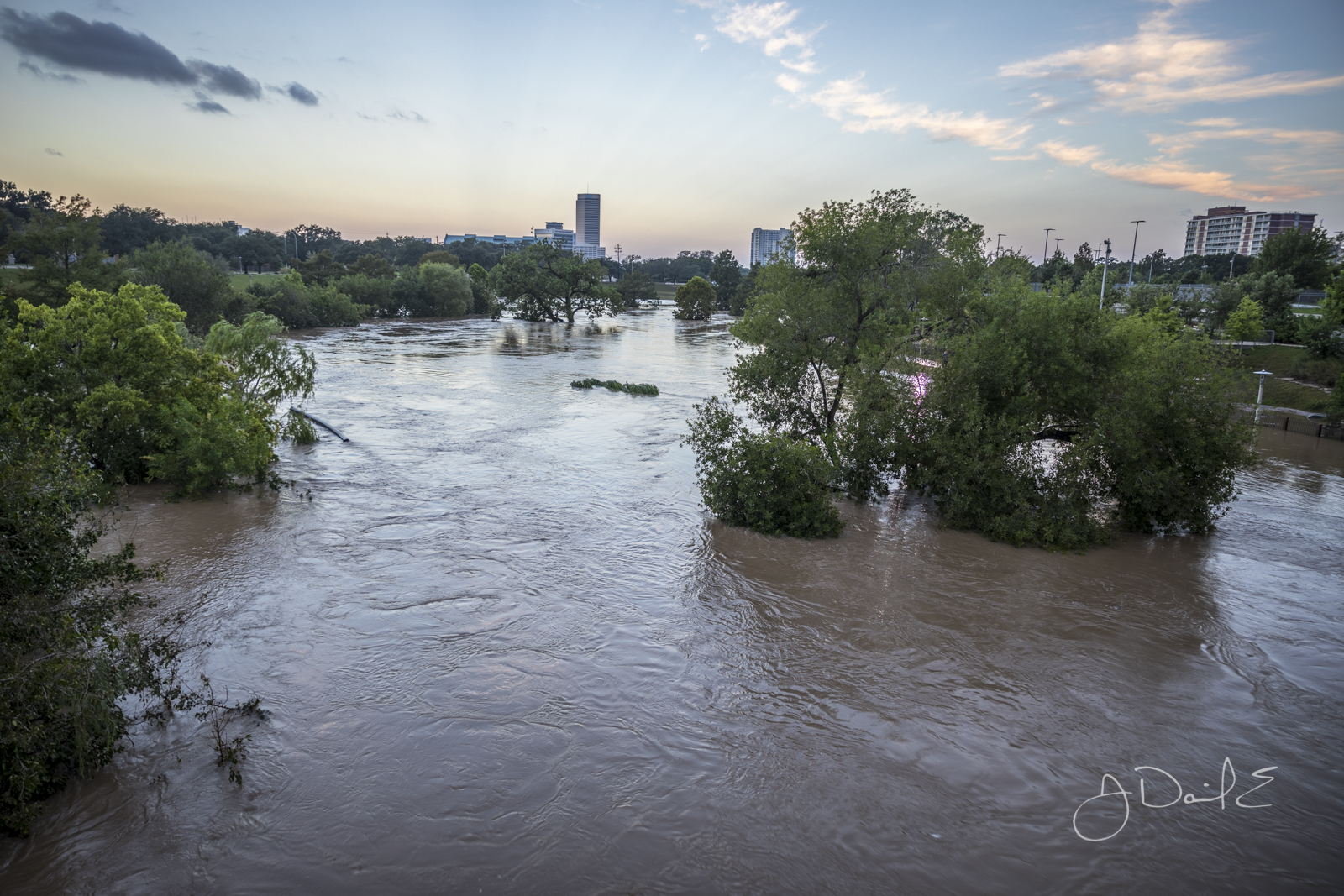 For more than two decades, E. Calvin Beisner has led the extreme right of the evangelical world in its campaign of anti-environmentalism. His misinformation machine known as the Cornwall Alliance played a key role in preventing Creation Care, the particular evangelical approach to environmentalism, from becoming a widespread movement. Anyone perusing the organization’s website will notice the optimistic (yet still angry) tone that it has adopted since Trump took office. Beisner was obviously pleased when Trump filled his cabinet with like-minded climate change deniers, and further pleased when Trump decided to withdraw from the Paris Climate Accord.

But things have not been all wine, roses, and carbon emissions. In September Hurricane Irma, made stronger by warming oceans, threatened Beisner’s south Florida home. Furthermore, having multiple extra strong hurricanes battering the United States had even some climate skeptics wondering what we were doing to the planet. Finally, while aching and exhausted from installing metal shutters over his windows, he lay down to read a book that included the most extensive and devastating critique of the Cornwall Alliance ever written. I am referring, of course, to my book Paranoid Science: The Christian Right’s War on Reality. Naturally, Beisner had to fume (metaphorically speaking) on his blog.

Thursday—which now seems a week ago, though it was just yesterday—I could hardly function through most of the day, I was so physically worn out. So I lay on a couch and got started reading Antony Alumkal’s Paranoid Science: The Christian Right’s War on Reality, which attacks Intelligent Design, the pro-life movement [he means the ex-gay movement], Christian bio-ethics, and anthropogenic global warming skepticism. Ironically, the bad logic of which Alumkal at the start accuses Christians characterizes his own writing. So as I read, I thought, “Medice, cura te ipsum” (“Physician, heal thyself”). It’s a really wretched book, but it’s the kind of thing Christians need to refute. “For though we walk in the flesh, we are not waging war according to the flesh. For the weapons of our warfare are not of the flesh but have divine power to destroy strongholds. We destroy arguments and every lofty opinion raised against the knowledge of God, and take every thought captive to obey Christ” (2 Corinthians 10:3–5).

After recovering from the hurricane, he went on to make his objections about the book known in a one star review on Amazon.com. Among other things, Beiser complained, “He caricatures the Cornwall Alliance’s objections to climate alarmism as nearly exclusively religious.”

These pieces of writing reveal two aspects of Beisner’s modus operandi, both of which were detailed in Paranoid Science. First, Beisner is willing to make up facts as desired, a trait he shares with his new hero, Donald Trump. Anyone who has read my book knows that I did not describe the Cornwall Alliance’s arguments as “nearly exclusively religious” but quite the opposite. “A shared economic ideology is the main factor uniting the religious and secular branches of the climate change denial movement” (p. 161). Second, we see Beisner elevating a dispute over climate science into a holy war. His program of climate change denial becomes “the knowledge of God” which must be defended out of obedience to Christ. (Apparently, the fact that I’m an active Episcopalian doesn’t qualify me as a Christian if I’m not on board.)

With 97% of climatologists affirming the existence of anthropogenic climate change, the scientific debate is over. The American Psychological Association has even noted that mental health is one of the casualties of climate change-induced severe weather. “Terror, anger, shock and other intense negative emotions that can dominate people’s initial response may eventually subside, only to be replaced by post-traumatic stress disorder.” In this context, the evangelical far right’s holy war fantasy is nothing more than a delay tactic, one that the planet cannot afford. The answer is indeed blowing in the wind, if only everyone were listening.

Antony Alumkal is Associate Professor of Sociology of Religion at the Iliff School of Theology in Denver, Colorado and the author of Paranoid Science: Christian Right’s War on Reality (NYU Press, 2017).