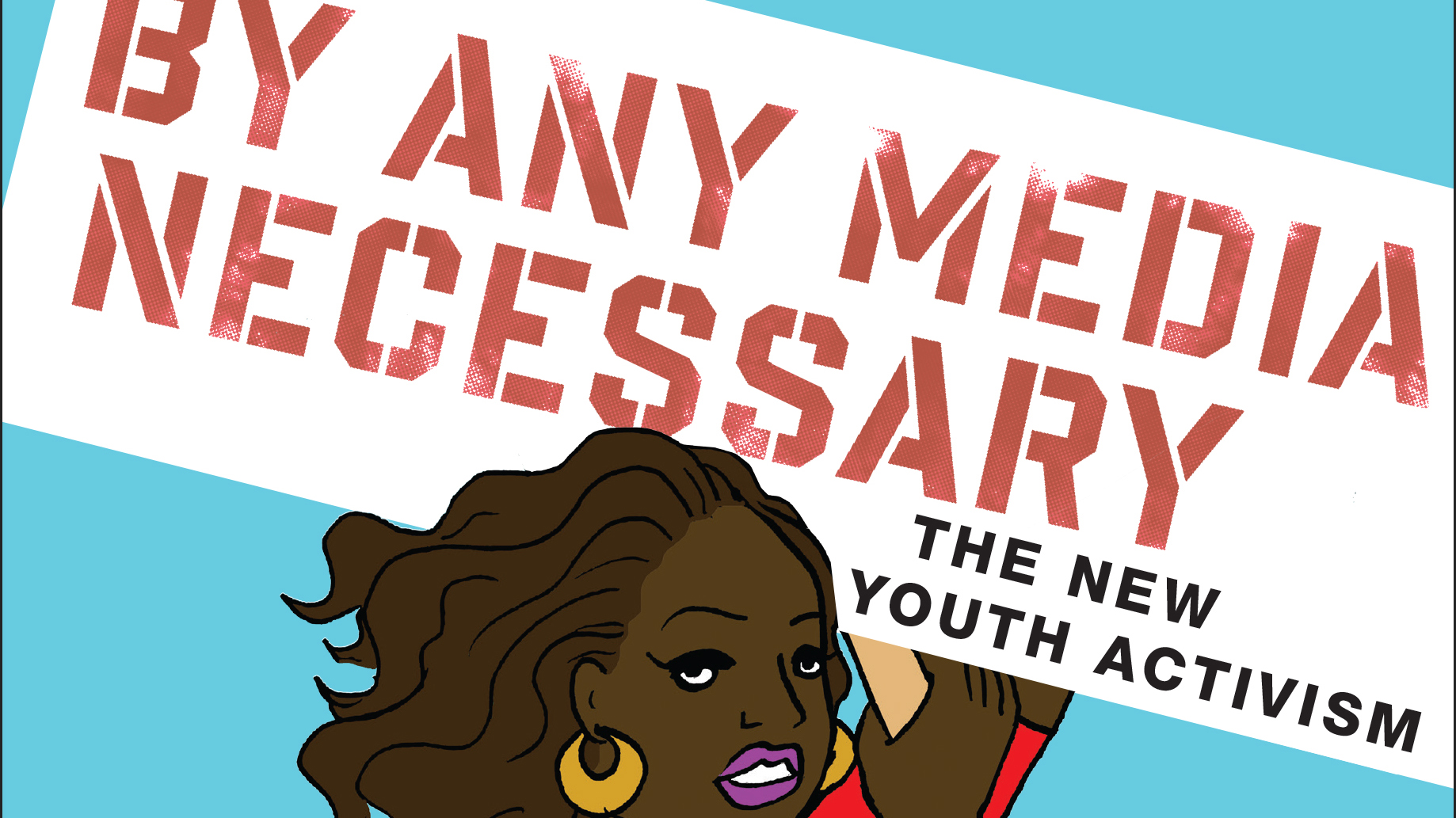 Forget what you’ve heard about young people being ignorant and apathetic about American politics. For the third election cycle in a row, young voters have represented a core block, alongside women, blacks, and Latinos, within the Democratic Party’s coalition. They have certainly been there so far this year for Bernie Sanders (whose viability has rested on his support of young voters across all racial categories) and all signs are that they will be there for Hillary Clinton in the fall (one recent poll showed that she had a 36 point advantage over Donald Trump amongst young voters going into the general election).

Forget what you’ve heard about “slactivists” using social media in ways that feel good and yet have little to no real world impact. If you watch the Democratic debates this season, many core topics – racialized police violence,  economic inequality, immigrant rights, pot legalization – are issues promoted by young activists, who have been at the forefront of such movements as #blacklivesmatter, Occupy Wall Street, and the Dreamer movement.

Forget what you’ve heard about Twitter Revolutions. Yes, social media matters – as a new tool that has shifted the speed and scale of collective action. But these young people are tapping into a broad range of different platforms and practices, changing the world BY ANY MEDIA NECESSARY. They are posting confessional videos on Youtube, intended to spread across larger networks. They are making memes that use humor to challenge power and privilege. They are using street theater to grab attention and street art to make their presence felt.

For our new book, By Any Media Necessary: The New Youth Activism, our research team interviewed more than 200 young activists representing diverse movements. What we heard again and again was that the institutions of American democracy are profoundly dysfunctional, meaning that political change is more likely to come from cultural and educational mechanisms than through working with political parties. We learned that many youth find the traditional language of American politics exclusive (in that you have to already be a policy wonk to understand what political leaders are saying) and repulsive (in that everything comes already entangled with partisan infighting). So, these young activists are seeking a new language designed to foster the civic imagination and to identify “common sense” solutions to real problems that are potentially going to hold their futures hostage.

What do we mean by the civic imagination? Before you can change the world, you have to imagine what a better world looks like, you have to envision what steps might allow us to escape our current conditions, you have to perceive yourself as a civic agent capable of making change, and you have to have empathy for people whose experiences are different from your own. At different times and places, people have used a variety of references to spark the civic imagination – ancient Athens in the case of America’s founding fathers, the black church and the promised land in the case of the Civil Rights movement. For this generation, popular culture offers the shared language – so we are seeing superheroes used to explain the experience of being undocumented,  three finger salutes from Hunger Games as a signal of solidarity against economic injustice, Guy Fawkes masks on the front lines of the Occupy movement, and so forth. We also are seeing Donald Trump remixed as a ruthless warlord in Game of Thrones or Bernie Sanders celebrated in a music video parody of Hamilton.

These activists are not necessarily the usual suspects – middle class white kids who were brought up in homes where parents offered role models for civic participation, taught by educators who brought local leaders and current events into their classes, or involved in after school activities intended to train future civic leaders. In the Dreamer movement, for example, we found bloggers who did not own their own computers and worked through their school libraries, we found video producers who did not own their own camera but tapped the resources of local community centers. They are seeking change by any media necessary not because they have access to a broad array of media tools but rather, often, because their resources are limited and they have to work together to spread the word.

Our research does not find new media platforms or the civic imagination as magical solutions to all that ails American democracy. These youth are right to see institutional politics as profoundly dysfunctional but they are also facing challenges as they seek to forge alternative paths to political change. Across the book, we see American Muslim youth facing surveillance and hatred, we see youth movements that do not adequately prepare their members to address likely challenges to their position, we see inequalities in access to tools and literacy that are often crippling, and we see adult leaders who just do not “get” the new forms of participatory politics that are meaningful to youth. What we do see, though, is that those young people who are able to forge formal and informal ties within a larger social change movement are more effective, are more apt to get the training and resources they need, than those who are trying to go it on their own.

Thanks to the support of the MacArthur Foundation’s Youth and Participatory Politics network, we’ve been able to document some of their stories and provide a framework for thinking about the models of change that animate their work in our book, By Any Media Necessary: The New Youth Activism. We’ve also produced a large web resource, designed for use by educators and activists alike, which brings together many different examples of the kinds of media content these youth-led movements are producing and offering some educational activities that might inspire other youth to get more involved in the political process. We have been partnering with such groups as the National Writing Project and the National Association for Media Literacy Educators to insure that what we learned from these young activists will find its way back into civic education.

Henry Jenkins is the Provost’s Professor of Communication, Journalism, Cinematic Arts and Education at the University of Southern California. He is co-author of By Any Media Necessary: The New Youth Activism (NYU Press, 2016).