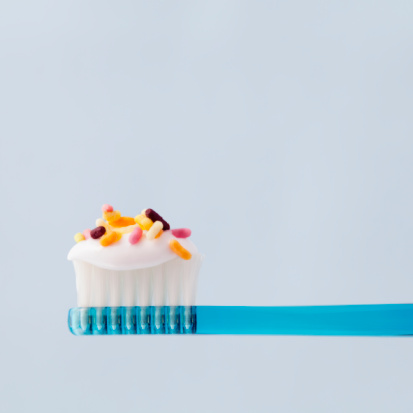 Jonathan M. Metzl and Anna Kirkland, editors of Against Health: How Health Became the New Morality, pen an op-ed for the New Scientist.

WHY would anyone in their right mind be “against health”? Surely the only position possible must be “for” health?

Not if you talk to a growing band of dissenting academics in disciplines ranging from history and literature to medicine and law. In a new book, entitled Against Health: How Health Became the New Morality, we’ve tried to capture some of the flavour of this critique.

The basic argument is that the time has come to stand against health as currently understood. Health now means more than the absence of disease or presence of a positive state of bodily flourishing. In 2010, health also describes an ideological and commercial tool, used to make moral judgements, convey prejudice, sell products, or even to exclude groups of people from healthcare. The near-sacred status of the word has protected it from criticism for too long.

We should stress here that the authors in our volume have absolutely nothing against penicillin, the germ theory of infectious illness, stem cell research, bike helmets, sunscreen, enteric-coated tablets, or a host of other advances. The objections are to the ways in which the rhetoric of health is being used to promote value judgements, hierarchies, and blind assumptions that speak as much about power and privilege as they do about well-being. This has become frustratingly clear in the US political arena, where battles over healthcare plans thinly veil divergent assumptions about health, responsibility, and what it is to be a person.