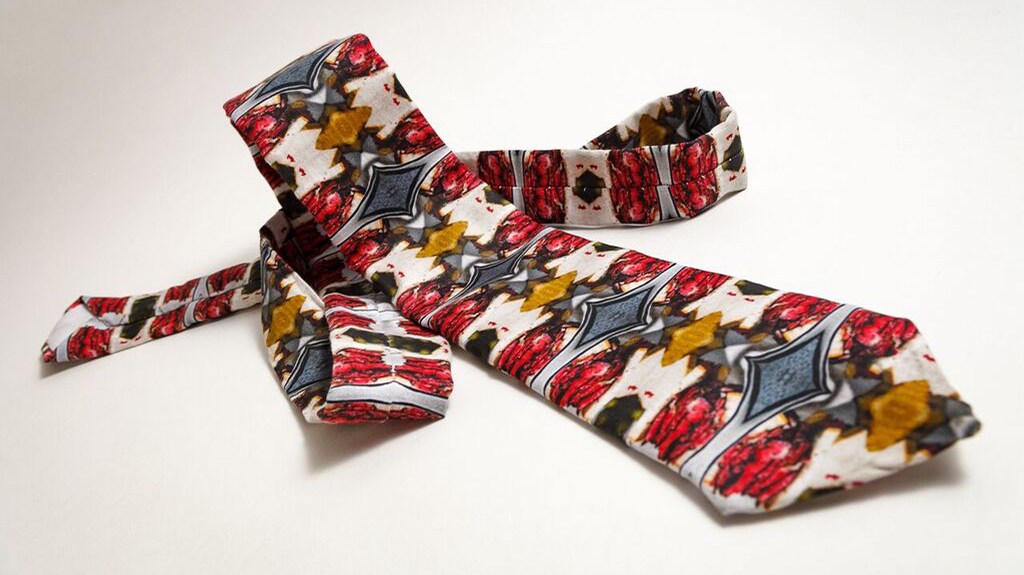 It comes at a celebratory time in our culture, when schools are letting out, camps are starting up, and the long hot summer is finally beginning to kick in. But few holidays occasion as much anxiety, especially among women, as Father’s Day, which has been called a “Second Christmas” for men’s gifts. Alas, once one gets past ties, tools, and technological gizmos, the ideas for men’s gifts quickly run out.

Why is it so difficult to buy gifts for men?

I’ve been thinking about this a lot recently. A lot of the feedback I have gotten on Pastrami on Rye is from women, who keep telling me that my new book on the Jewish deli is the only thing that they can think of to buy their fathers and grandfathers for the now Hallmark-sponsored holiday. They tell me that men don’t “need” as many objects as women do, especially clothes and accessories (shocking!). They tell me that a lot of men already have everything that they want and don’t want anything new.

Maybe they’re right. As an historian of American culture, I’m reminded of what journalist Natalie Scurlock wrote in a 1947 article in the Baltimore Afro-American, noting that the crux of the problem of buying gifts for men is that “the essentials and ‘doo-dads’ required for a man are far fewer than those needed by a woman.”

Perhaps because I just finished teaching a course on masculinity, in which I encouraged my students to think beyond conventional ideas of what it means to be a man, this all seems terribly stereotypical to me. Then again, my wife has given up buying gifts for me. She complains that I don’t like what she purchases, that I’m easily offended by the “wrong” gift (like the health club membership she got me a few years ago to get me to build my muscles), and that I always think that whatever she bought me cost too much. My wife knows what makes me feel more masculine, like wearing my leather jacket, but I’m extremely picky when it comes to clothes and I simply just need to buy them for myself. When she buys them for me, it makes me feel infantilized instead of stoking my masculine ego (as gifts on Father’s Day should to some extent).

The difficulty of buying gifts for men puts women in a not-so-pretty pickle. In the mid-1930s, almost four decades before Father’s Day was legally established by President Richard Nixon, an upscale men’s clothing store in Chicago opened the “Answer Shop” on an upper-floor, specifically intended for women who were desperate to purchase presents for the men in their lives. Among the items at the top of the elevator ride on were smoked crystal watches, leather cufflinks, a cocktail-mixing kit in a wicker hamper, and hammered aluminum ash trays. But even though (compared to women) men tend to be more concerned about status, life has gotten more casual for many—in terms of work attire and leisure activities. So, it is getting increasingly difficult these days for women to find items that men will actually use (let alone want).

Perhaps this is why food and cooking-related gifts are all the rage, especially Midwestern steaks that can be shipped globally, craft Scotch whisky or Puerto Rican rum, German or Japanese knives, and high-tech grilling appliances. Eating meat, drinking booze, slicing and grilling—there is something primitive about these activities, something that bespeaks Neanderthal machismo, that harks back to the days when men actually hunted for their food. The days long before what we used to call “women’s lib,” when women began the slow and steady march to equality with men, and men no longer had a monopoly on anything.

This is why, I suppose, my book appeals to men in particular. Because men could perform their gender identity partly through preparing and eating meat in public. Meat-eating became a way for immigrant men from all backgrounds to show that they had begun to make something of themselves. The Jewish deli was, in particular, a gathering place for males, not unlike the Irish pub, Italian social club or black barbershop. As I suggest in my book, the counterman in the Jewish deli performed a role that was analogous to that of the priest (who offered animal sacrifices) in the ancient Temple in Jerusalem, preparing the all-important meat, around which the community came together and found its identity.

So I’d like to think that my book will make a good Father’s Day gift, one that will bring back memories that many men have of going to Jewish delis with their fathers, eating smoked meats and hot dogs with sauerkraut, washing them down with celery soda. But because Father’s Day gift giving wouldn’t be complete without a tie, I’ve also started making ties with images of pastrami sandwiches from Katz’s (along with some knishes and pickles for good measure). And yes, I’m calling it pastrami on tie. After all, you can’t have too much pastrami on Father’s Day, right?

Ted Merwin is Associate Professor of Religion and Judaic Studies at Dickinson College (PA), where he is Founding Director of the Milton B. Asbell Center for Jewish Life. He is the author of Pastrami on Rye: An Overstuffed History of the Jewish Deli (NYU Press, 2015). He writes about Jewish theater, dance, and food for the New York Jewish Week and other major newspapers and magazines.

One thought on “In a Pickle Shopping for Dad? Send Him Pastrami on Rye, the new Jewish Studies and Father’s Day classic book”