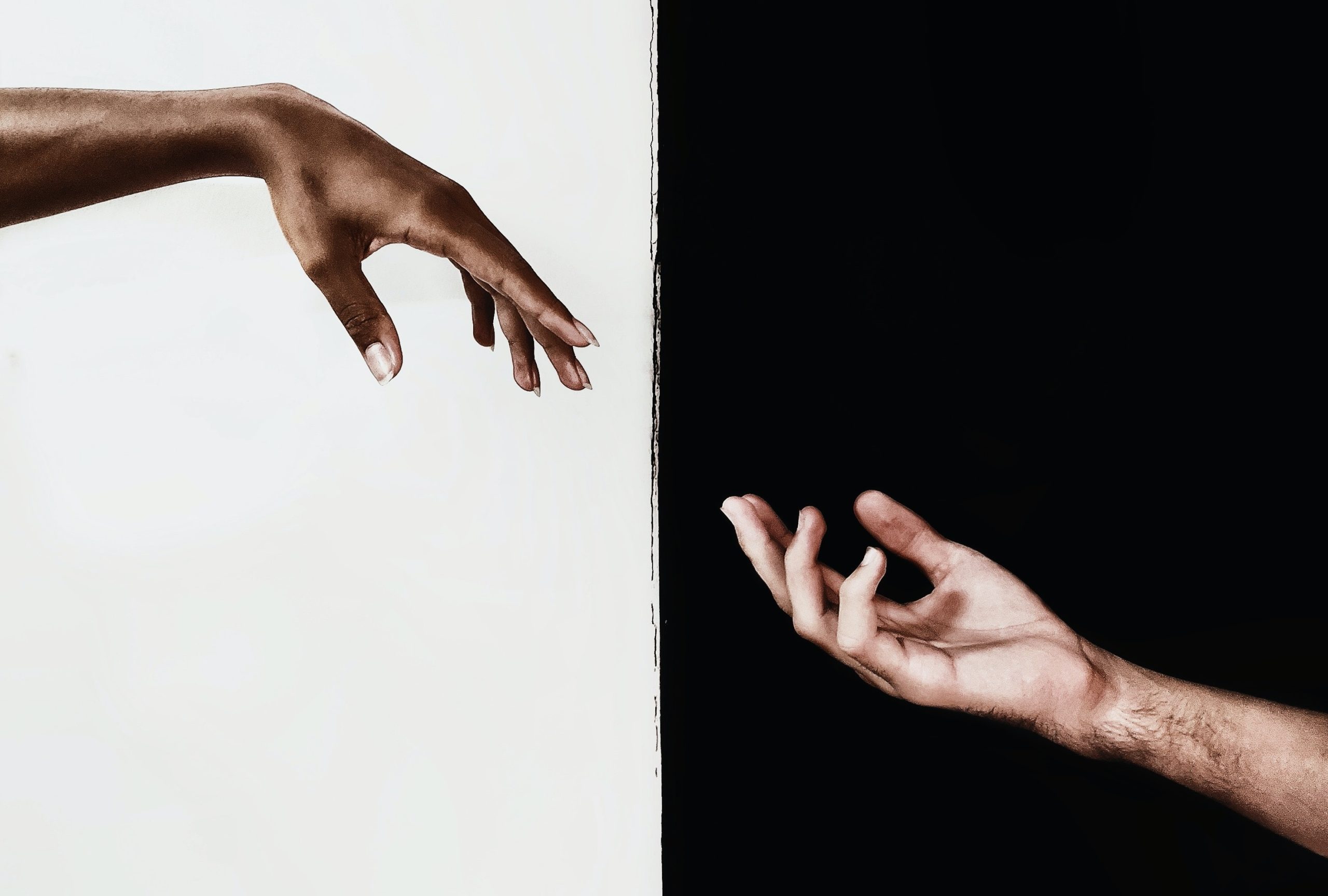 June 12, 2021, marks the 54th anniversary of the Loving v. Virginia, Supreme Court decision which invalidated interracial marriage bans in the United States in 1967.  Interracial marriage has been legal for nearly half a century.  But the children of those marriages and other interracial unions are subject to discrimination that reveals a great deal about the continued vibrancy of White Supremacy in the United States.

For instance, Multiracials and Civil Rights: Mixed-Race Stories of Discrimination’s examination of the criminal justice context (along with other civil rights contexts) found that mixed-race arrestees describe their experiences of racial profiling and police violence in much the same way that single-race identified non-Whites do. Thus, like George Floyd, the African American man killed in 2020, by police officer Derek Chauvin, multiracial persons can also experience being viewed as so inherently suspicious that they warrant out-sized interventions based upon their non-White racial appearance.

The excessive force case of Brian and Derek Patterson against five White officers from the City of Akron police department is one such story detailed in Multiracials and Civil Rights. Brian and Derek are brothers who identify as biracial and of African ancestry.  They came home to Akron, Ohio to visit their family and friends over a Memorial Day weekend.  The brothers met with friends at the Fat Tuesday Bar in downtown Akron, near the University of Akron.  Approximately several hundred people were gathered together outside chatting when the bars closed that evening.  Unfortunately, the congenial gathering with friends was radically transformed by the racial harassment of the Akron police.

For the brothers, a simple gathering with friends over a holiday weekend resulted in them being exposed to unprovoked police violence because their presence in the predominantly White space was interpreted as hostile from what the police called their “defensive posture.” Unlike the many White young people who were similarly socializing with Brian and Derek out on the sidewalk amidst parked cars and police cruisers, it was only Brian and then his brother Derek who were viewed as inherently suspicious and their leisure as warranting regulation and control.  When the brothers refused to leave the gathering with their friends, the police handcuffed them.  While handcuffed the police stung them repeatedly with their taser guns.

The brothers’ personal racial identity as biracial did not mitigate their exposure to racially informed excessive force.  Other narratives in Multiracials and Civil Rights, show that multiracial persons can be targeted for police interrogation based upon their racial appearance, just as innumerable other non-Whites are on a daily basis.  Mixed-race identity does not alter the influence of racialized stereotypes and implicit bias regarding the inherent criminality of those viewed as non-White.  Like so many other anti-discrimination law contexts examined in the book (employment, housing, public accommodations, and education), the criminal justice system operates in a seemingly White/non-White binary that entangles people not based upon their mixed-race personal identity, but instead based on a knowledge of or a viewing of their non-White appearance.  Fifty-four years after the Loving v. Virginia decision, interracial marriage bans no longer exist, but White Supremacist violence and rhetoric still flourish. 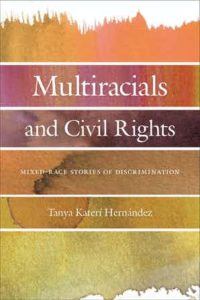 Tanya Katerí Hernandez is the Archibald R. Murray Professor of Law at Fordham University School of Law, where she co-directs the Center on Race, Law & Justice as its Head of Global and Comparative Law Programs and Initiatives. She is the author of Multiracials and Civil Rights: Mixed-Race Stories of Discrimination, now available in paperback from NYU Press.