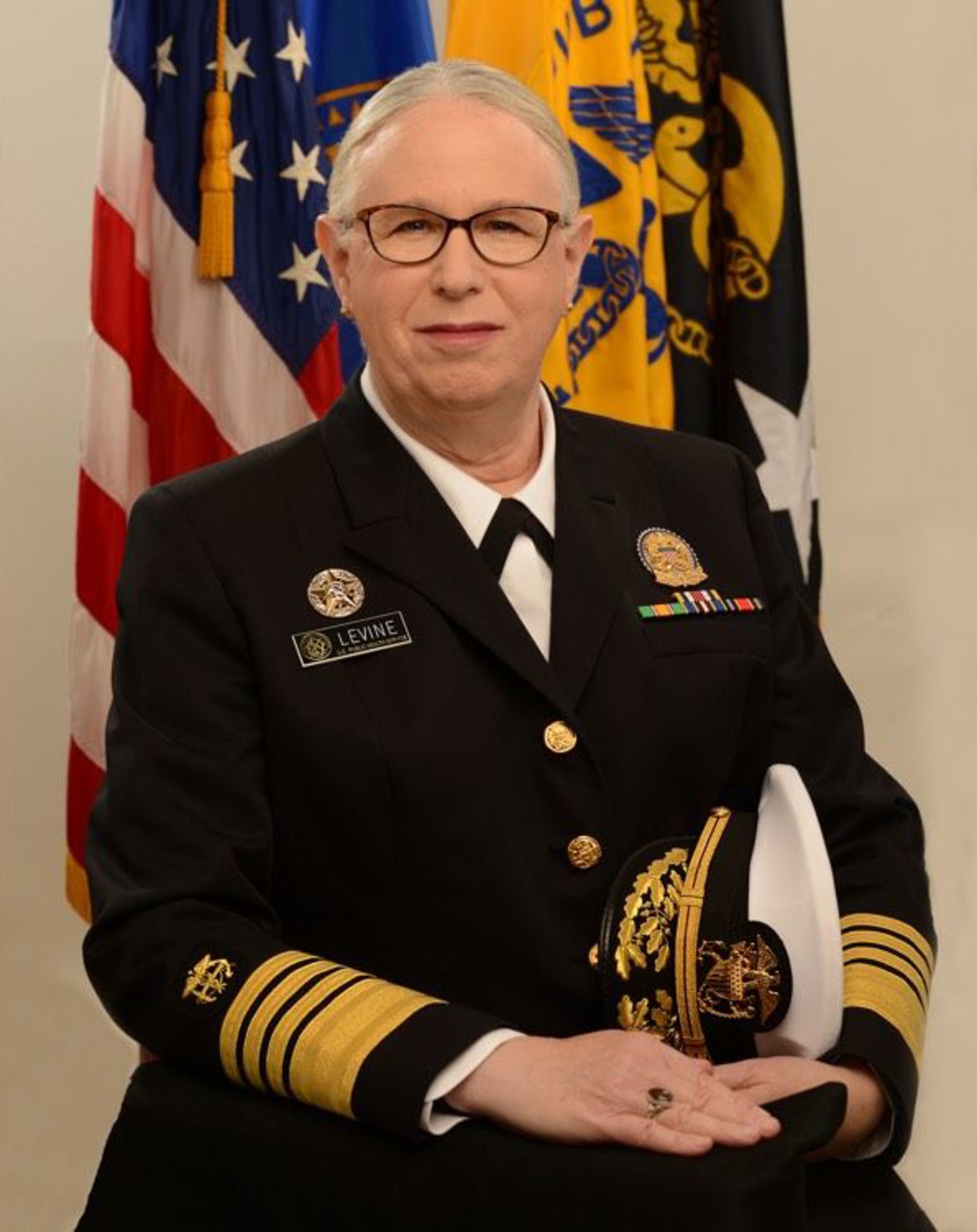 Over the past few days, I’ve watched transgender military members debate over the importance of Rachel Levine’s appointment as an Admiral in the U.S. Public Health Service. Levine, also one of the nation’s senior-ranking transgender officials as U.S. Assistant Secretary for Health, was given a direct commission on October 19th as a four-star admiral in one of our nation’s eight uniformed services. The debate centers on what it means to be part of the uniformed services vs. the armed services and what a direct commission to the very highest rank means compared to someone who rose through the ranks within the service. Are these distinctions meaningful? Does her appointment advance the cause of transgender members of the military or transgender people writ large?

Let’s tackle the distinctions. The Public Health Service (PHS) and the National Oceanic and Atmospheric Administration (NOAA) Commissioned Officer Corps are members of the uniformed services but not the armed services such as the Army and Navy. PHS and NOAA officers can be militarized during an emergency or war and are then subject to the same uniform code of military justice as the armed services. They can deploy with military units, take the same oath of office, and are due the same privileges and courtesies of their counterparts in the military.  Yes, it’s a meaningful distinction but one that comes with the same risks and potential sacrifices that all service members undertake.

Some of the grumbling I’ve heard is asking if Admiral Levine ‘earned’ the position because of her direct commission. For almost all uniformed service members, reaching senior ranks means the culmination of decades of service. Most four star officers will have put in over 30 years before reaching that rank. Yet, the United States has a long history of direct commissioning officers of all ranks. It’s a tool used regularly today to bring in specialists like doctors and lawyers based on their experience and years of training. Dating back to the revolution, the United States commissioned senior officers directly as a way of bringing in the people it needed in times of crisis without having the thirty years to develop them. Today, we’re doing the same to bring in hard to find expertise in cyber development and other critical skills up to the level of Colonel. Admiral Levine has those decades of experience in public health that make her appointment as a senior officer perfectly in line with US tradition and intent.

When the military considers promotions, it’s about examining if the person in question has the potential to serve in the higher grade. For most people this is based on their record of performance and demonstrated ability. Transgender service members expect the same thing; that we’ll be judged on our performance and how we help our teams accomplish our assigned missions. Admiral Levine may be at the top of the rank structure, but she’ll also be judged on how she performs in carrying out the mission of the Public Health Service. In doing so successfully, she’ll absolutely advance the cause of transgender service members and transgender people everywhere.

Visible examples of success and leadership from transgender people are critical to developing the next generation of transgender military members and civilian leaders. The adage “if you can see it, you can be it” is as true for transgender folks as it is for everyone else. Admiral Levine’s service at the highest levels in both an inspiration and an aspiration for transgender service members of today and tomorrow. Someday, we will have a transgender service member who rose up through the ranks reach the rank of Admiral or General and we’ll celebrate them when they do. For now, let’s celebrate the accomplishments and service of Admiral Levine and what it represents. I’m honored to serve alongside her.

The views expressed are those of the author and do not reflect the official policy or position of the US Space Force, Department of Defense or the US Government.

Bree Fram is a lieutenant colonel in the US Space Force who has held command at the squadron level, led USAF security cooperation with Iraq, and led space acquisition programs. She is the President of SPARTA, a transgender military advocacy organization.

Image by WikiImages from Pixabay