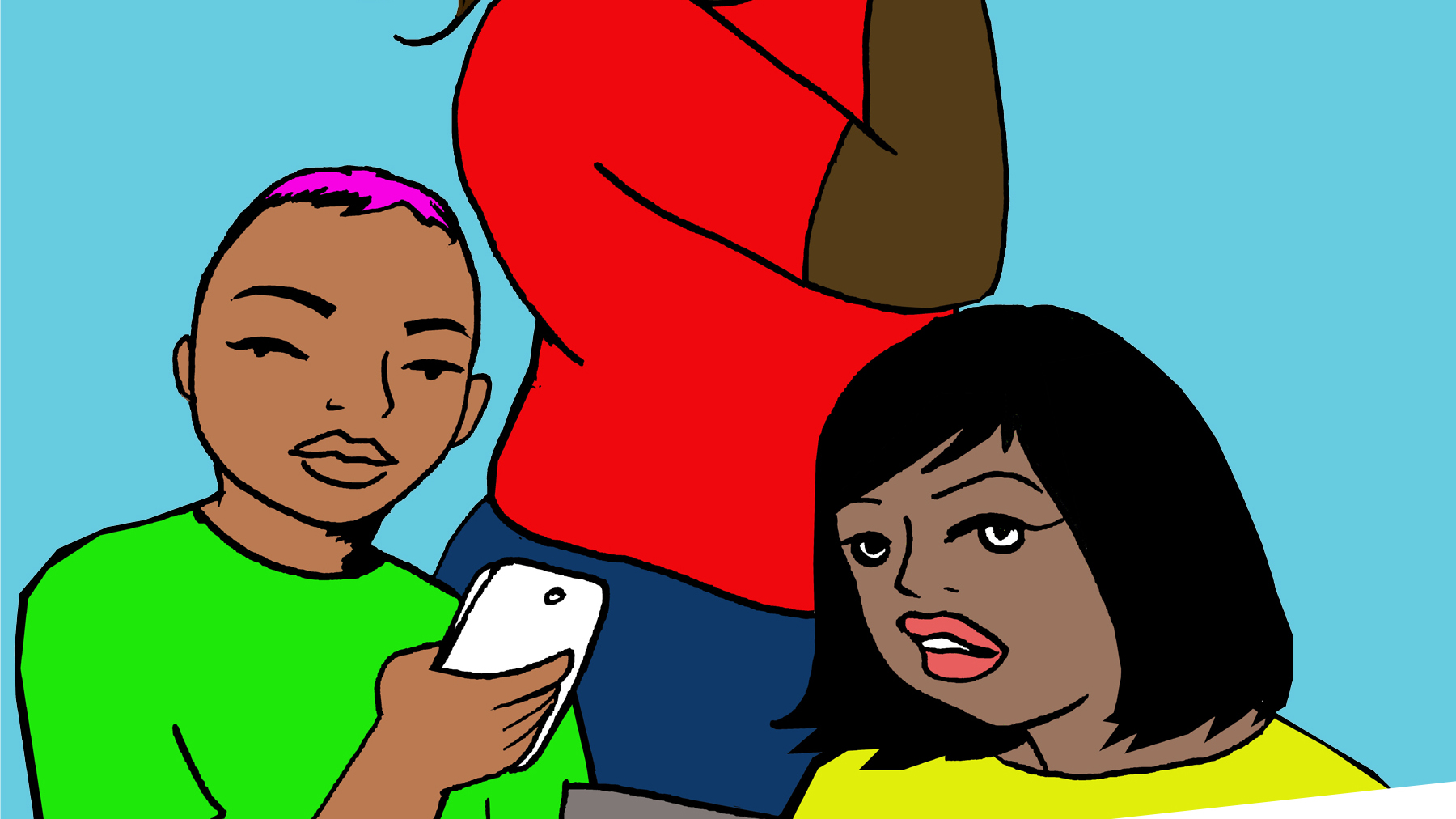 Coalescing in response to a deadly mass shooting at Marjory Stoneman Douglas High School in Parkland, Florida that claimed the lives of seventeen students and teaching staff, #NeverAgain is a rising social movement advocating for stricter gun control and challenging the role of big money and big media in driving the national agenda. Young activists, such as Emma Gonzalez and David Hogg, have emerged as leaders and spokespeople for this growing movement, another powerful example of the kinds of participatory politics Sangita Shreshtova, Liana Gamber-Thompson, Neta Kligler-Vilenchik, Arely Zimmerman, and I discussed in our 2016 book, By Any Media Necessary: The New Youth Activism, being released this month in a paperback edition. Our book drew on more than 200 interviews with activists in their teens and early twenties from movements as diverse as The Dreamers, Invisible Children, the Harry Potter Alliance, The Nerdfighters, American Muslim Youth, or Students for Liberty. I have been working with PhD Candidate Rogelio Lopez on an essay about the Parkland students forthcoming from the Brown Journal of World Affairs, which informs this post.

As the book’s title suggests, we discovered that young activists were using digital and mobile technologies as core platforms, but were also tapping any and every communication resource they could get their hands on. Debates about the merits or limits of digital activism, as if the digital existed in isolation from other communication practices, are no longer adequate. Youth’s social media tactics may be striking to an older generation, but for the youth themselves, Twitter is simply one media platform among many through which they can direct their messages. Social media offers youth a “no permission necessary” means of routing around traditional gatekeepers who limit what can be said and thus what can be done. That young people rely so heavily on social media says as much about how their voices are silenced or marginalized by mainstream media as it does about any specific preference for these technologies. Young people are more apt to receive news and information about social issues from friends online than from traditional news sources. In this context, news already comes framed around particular perspectives and is intended to spark discussion and perhaps mobilization. Young people are taking responsibility for educating each other about what issues matter, though more needs to be done to ensure accountability for the quality of information they are putting into circulation.

Consider the degree of media literacy – not to mention sheer courage – necessary for young activists such as Gonzalez or Hogg to move, in a few weeks, from speaking at high school assemblies to addressing the masses from the steps of the Lincoln Memorial. Watching how adeptly they handle interviews on national news programs or televised meetings with the President, it is easy to forget that many of the movement’s leaders are still in high school. Their appearances across mass media often showcase moments of possibility as these young people, beholden to no political parties, deep-pocketed contributors, or sponsors, ask direct questions, challenge authorities, and dismiss established wisdom.

Much like the Dreamers, their use of social media and video-sharing has allowed them to recruit young supporters all across the country, forming alliances with others who have also experienced gun violence in their lives (such as those in Ferguson or Standing Rock), and coordinating student walkouts and protests. Some of their most effective resources help them to embody their concerns—from Emma Gonzalez’s iconic green bomber jacket, covered with patches, buttons and pins to reflect her intersectional identities to the use of t-shirts with QR codes that can be scanned to connect young people directly to information about how and where they may register to vote. Their high visibility as spokespeople for a new movement against gun violence left these high school students vulnerable to attacks from conservative and mainstream media, which sought to discredit them, but they also knew how to deploy Twitter to call boycotts against sponsors, which quickly forced Laura Ingraham to apologize for some of her attacks.

These media tactics represent what researchers in the MacArthur Foundation’s Youth and Participatory Politics Research Network called participatory politics, “interactive, peer-based acts through which individuals and groups seek to exert both voice and influence on issues of public concern.” Many young people at Parkland and elsewhere found their voice through online practices (in some cases before they were legally able to vote), often deploying skills they had developed through their recreational lives towards participation in a social movement.  Such practices allow them to investigate social issues, deliberate on and shape public opinion, build alliances across geographic, cultural, and racial divides, and reach more loosely affiliated participants when needed for immediate collective action. Traditional politics often places young people in subordinate roles (“stuffing envelopes”), whereas participatory politics builds youth voice and capacity. Through the #NeverAgain movement, young people are helping to define the national agenda and bring fresh perspectives that advance long-standing debates about gun violence.

Participatory politics expands the realm of the political, as young people may be just as apt to direct their efforts towards shifting corporate policies as changing laws, as young people may be as likely to seek change through cultural and educational mechanisms as through institutional practices, such as voting. (A recent report from Orb Media, Generation Activist, has found this pattern holds in countries around the world and across the political spectrum).  But participatory politics does not necessarily advance at the cost of institutional politics. In the case of the #NeverAgain movement, these activists have made a concerted effort to register young people to vote and to ensure that they turned out for the midterm elections. While some argue that the political climate in Washington has made it impossible to shift federal gun control policies, the #NeverAgain movement has been credited with helping to pass 55 new laws across 26 states so far this year, the National Rifle Association, for the first time, is facing sharp declines in its funding and membership, more candidates than in recent memory have embraced gun regulation as a central plank in their platforms, and the movement has been credited with helping to inspire a significant spike in youth voting during the midterm election.

The Parkland students represent a spectacular example of the new kinds of youth activism we discuss in By Any Media Necessary. And we can expect to see more such examples in the years ahead, as young people are deeply invested in many of today’s social movements, seeking change by any media necessary. 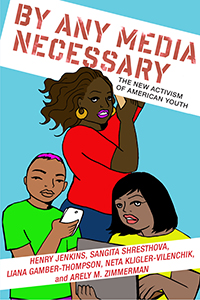 Henry Jenkins is the Provost’s Professor of Communication, Journalism, Cinematic Arts and Education at the University of Southern California and is author of By Any Media Necessary: The New Youth Activism with Sangita Shresthova, Liana Gamber-Thompson, Neta Kligler-Vilenchik, and Arely Zimmerman.