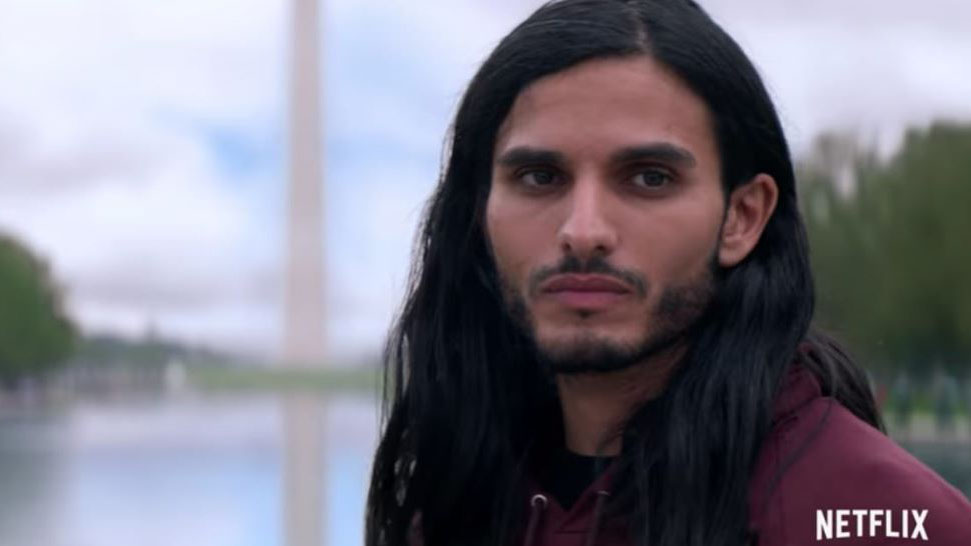 A month before Netflix released Messiah, its new series about a mysterious Middle Eastern man who performs miracles and is being tracked by the CIA, a controversy erupted on Twitter. Muslims were convinced that the Messiah would turn out to be the anti-Christ, aka Dajjal, further fueling Islamophobia.

Such concerns about how Muslims are represented emerge from a 100-year history of stereotypical portrayals. As shown in the pioneering work of the late Dr. Jack G. Shaheen, Hollywood has portrayed Arabs, and by default Muslims predominantly as billionaires, bombers, and belly-dancers. Out of over 900 films that Shaheen surveyed, he characterized only 50 as evenhanded and 12 as positive.

Fortunately, the anxieties expressed on Twitter did not pan out. Nonetheless, the portrayal of Arabs and Iranians in Messiah fits a larger post-9/11 trend: representing (and conflating) Arabs, Iranians, and Muslims somewhat more positively than simply bombers and belly dancers. But they are still understood as solely religious and political beings.

I documented this trend in my 2012 book, Arabs and Muslims in the Media: Race and Representation after 9/11. Reflecting an era of heightened awareness about racism and stereotyping, writers and producers of television shows and films included a “positive” character to diffuse the stereotype of the Arab/Muslim/Middle Eastern terrorist. Importantly, this effort acknowledged the negative impact of stereotyping, but it remained firmly within the tradition of portraying Arab and Muslim identities as they relate to terrorism.

Messiah continues this trend. The show sympathetically portrays Arabs as victims of alternately ISIS, a refugee crisis at the border of Israel, and US military interventions. We discover that the Messiah is not a terrorist and might actually be who he says he is. At the same time, none of the Arab, Muslim, or Iranian characters are developed enough to know who they are as people beyond their political and religious contexts.

The American and Israeli characters have full lives in which religion and politics coexist among many other dimensions. By contrast, Arabs are either with ISIS, the Messiah, or another ideologue. They cannot think for themselves and can only subscribe to the rigid ideologies of their group.

The first episode, Arabs yell and wave their guns in the air in the desert, a scene we have seen countless times portraying Arabs as violent and mob-like. As if that is not fueling stereotypes enough, in another episode the young Samer becomes a suicide bomber, reinforcing the pernicious idea that Islam is violent.

Although the Messiah, aka al-Masih, aka Payam Golshiri is at the center of the story, the drama is fueled by not knowing anything about him. This might be an effective dramatic device, but compare it to the other central characters, Eva (the CIA officer tracking the Messiah) and Aviram (the Israeli Shin Bet officer). While neither are particularly likable, we understand their backstories and how they became jaded through their life experiences. There is a fullness to these characters that is not afforded to any Middle Eastern character.

Similarly, Rebecca (the pastor’s daughter) is a young person but there is more to her than being young and vulnerable. By contrast, the two Arab youth, Jibran and Samer, do not have developed personalities beyond simply being innocent and vulnerable.

To the writers’ credit, political realities are cast as multidimensional. There is an unusual complexity to the portrayal of the Israeli-Palestinian conflict. While Palestinians are a problem, they are not portrayed as the problem. Israeli settlements and a harsh Israeli occupying military are a part of the problem. Another unusual highlight is when the Messiah meets the president of the United States; his big ask is to withdraw US troops from all over the world to bring peace.

Some will say that Arabs and Muslims do commit terrorist acts and that such acts influence writers who want to portray true-to-life events. Others will say that they portrayal as victims to ISIS and a refugee crisis provokes sympathy and is light years away from portrayals as one-dimensional terrorists.

My point is not that Arabs and Muslims should never be portrayed as terrorists or to dismiss such improvements in representations, but to underscore how the lens of terrorism dominates even improved portrayals.

But there is a heartening development. Innovative shows such as Hulu’s Ramy and characters like Adena El-Amin on Freeform’s The Bold Type indicate that we might finally be seeing multi-dimensional Muslims on TV. 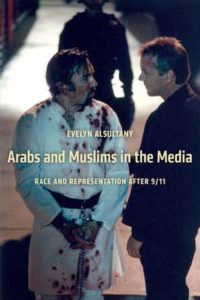