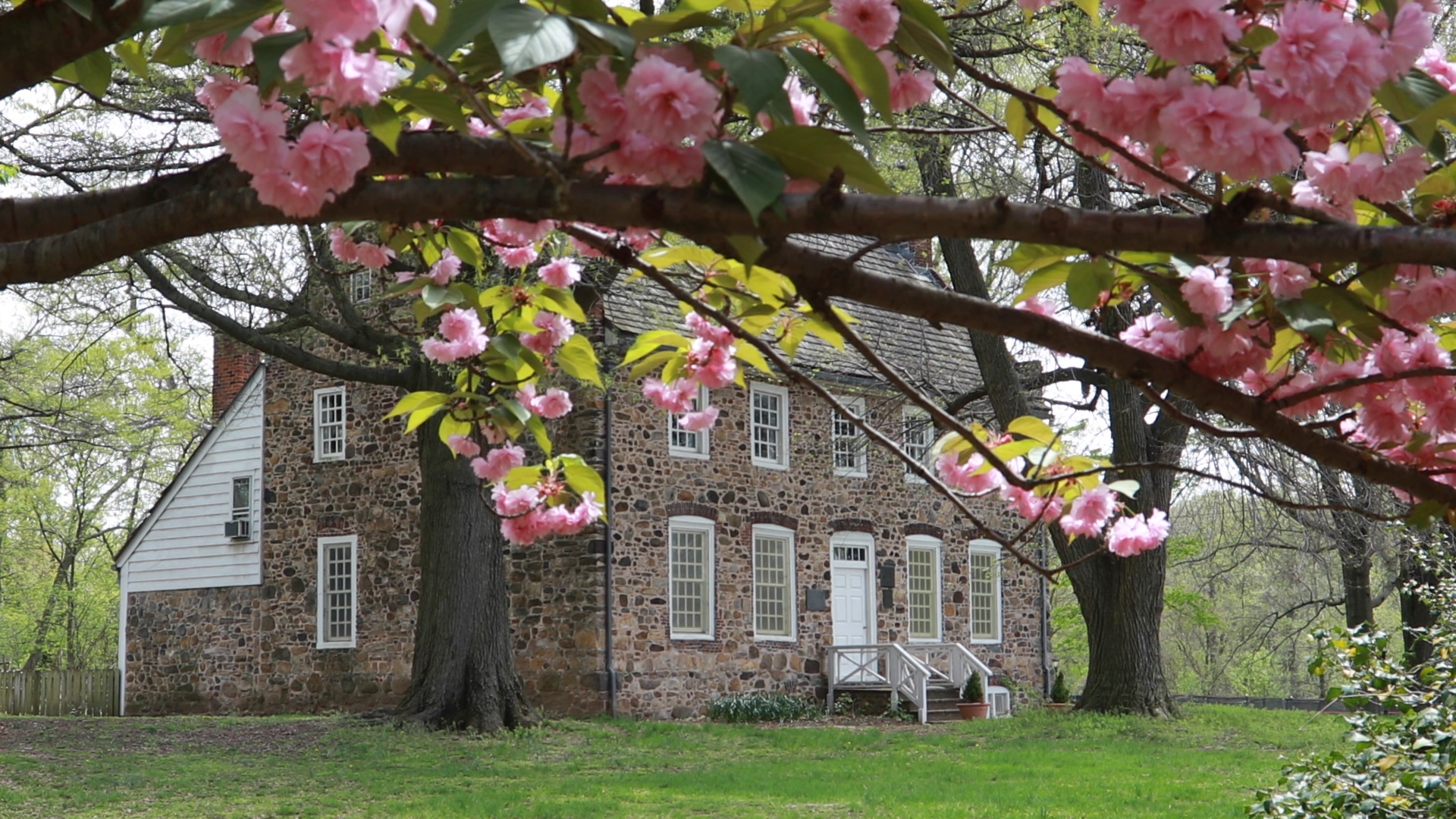 We experience history every day in the neighborhoods, people, street names, architecture, and geography of the places we call home. By engaging history from a local perspective, the grand patterns of socioeconomic and political change are transformed into stories that reveal history’s complexities and shed light on the details of the everyday lives of ordinary people. The aim of local history is to present the ways locales and communities interacted with the seminal events of the past. This approach explains how individuals intimately experienced these events and is essential to increasing our understanding of historical processes and how those processes have shaped society and culture.

Located at the southernmost point of Staten Island is the Billopp House, known to most as the Conference House for the failed peace conference between John Adams, Benjamin Franklin, and Edward Rutledge, representatives of the Continental Congress, and British Admiral Richard Lord Howe, on September 11, 1776. The serene vista of this 17th century home, situated atop a small hill overlooking the Raritan Bay, represents the perfect blend of history and geographical beauty that a documentary filmmaker seeks in a location. The Billopp House caught the attention of one such filmmaker: Staten Islander James Verdi whose fascination with the site led him to create a short video blog in May 2016 for the New York City Parks Department’s Conference House Park.

Creating an historical documentary is challenging. Like the historian, the documentary filmmaker must piece together the narrative and re-tell the story for the viewer. Whereas the historian relies on documentation to support an argument, filmmakers must use words, sound, and images to present their arguments. Loyalty and Rebellion is a 39-minute film that explores the experiences of Staten Islanders during the American Revolution; it tells the story of lives transformed by more than seven years of British occupation and by incessant raids conducted by parties of Whig partisans from New Jersey. Using panoramic views of Staten Island shot from drones, as well as images of contemporary maps and landscape art, Loyalty and Rebellion visually demonstrates how the island’s location at the entrance to New York harbor, proximity to New Jersey, and varied terrain were of strategic importance to the British military. Capturing the mood is critical to the effectiveness of an historical documentary; in Loyalty and Rebellion contemporary musical compositions were used to frame scenes and to inspire the audience. The film also draws on quotations from primary sources to portray the thoughts of contemporaries towards the political loyalties of the island’s residents and to capture the perilousness of life for Staten Islanders during the war. On-camera interviews with scholars, including Phillip Papas, give authority to the history, while the use of contemporary portraits provide a human dimension to the narrative. 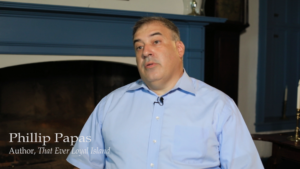 Loyalty and Rebellion is intended to enhance classroom study of the American Revolution and to spark conversations about the complexities and nuances of the local past. Building a broader public understanding of the relevance of local history to national and transnational events is a challenge for local historians whose core audience is often the immediate community. But web-blogs, e-books, social networks, and film documentaries like Loyalty and Rebellion allow for wider audience engagement with the ways in which ordinary people experienced global or national events at the local level.

The filmmaking process, like the writing process, is a rewarding journey. As a film or book evolves from an idea to a completed product, the filmmaker or writer become more attached to the subject of their work. And for historian Phillip Papas and filmmaker James Verdi that subject is the neighborhoods and people of their hometown: Staten Island. 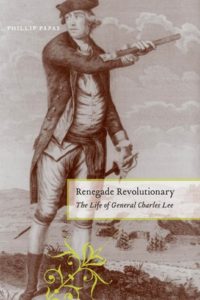 Phillip Papas is Senior Professor of History at Union County College in Cranford, New Jersey and the author of That Ever Loyal Island: Staten Island and the American Revolution (NYU Press, 2007) and Renegade Revolutionary: The Life of General Charles Lee (NYU Press, 2014).

James Verdi is a native-born New Yorker with a passion for filmmaking. He began creating short films through Youtube, eventually receiving a Premier and Art Fund grant through Staten Island Arts & the NYC Department of Cultural Affairs. Recently his films were screened at the New York City Independent Film Festival and the CUNY Film Festival.

All images in this blog post as well as the feature image are film stills from James Verdi’s film and used with his permission. If you are interested in watching the film, please consider attending an upcoming screening, on July 11th on Staten Island!

One thought on “Writing and Filming Local History: That Ever Loyal Island and “Loyalty & Rebellion””