[This article was originally posted on Books Combined, a collaborative blog launched by our friends at Combined Academic Publishers.] 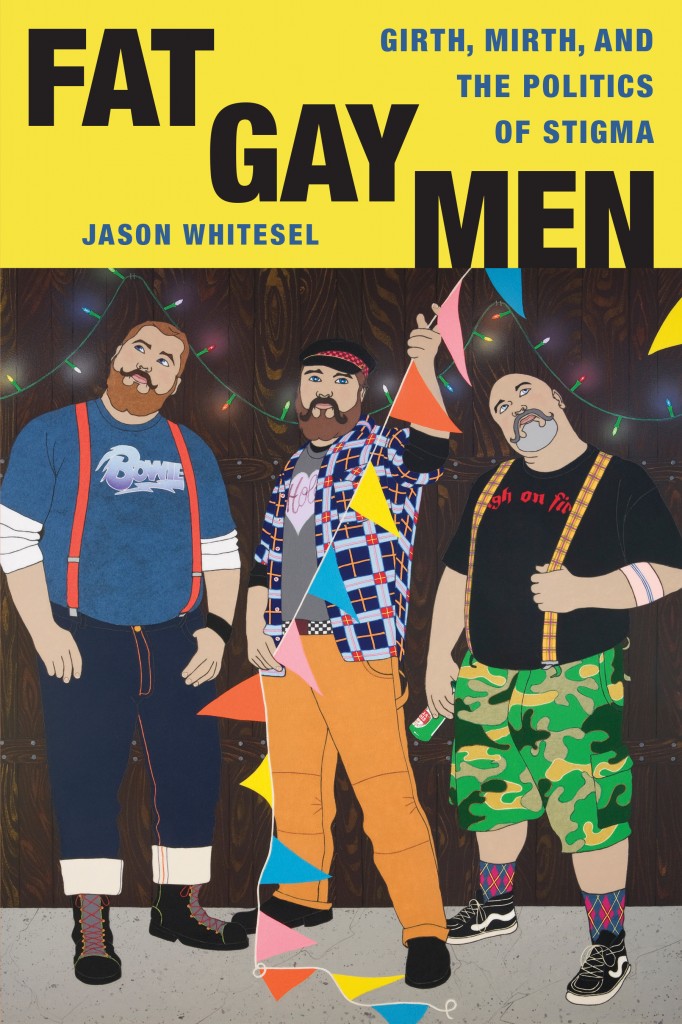 Growing up, I found the human body an abundant source of artistic inspiration. Painting and drawing was a significant part of my life from grade school on into my early years of graduate school. I did mostly figure drawing and self-portraits  – my favorite artist at the time was Egon Schiele. Certainly my emotional state pulsated through my artwork: yet it was not the inner world of my imagination that I sought to express, but always direct observation of the world around me.

Later, ethnographic research appealed to me for the same reason: it engaged me in direct observation. When I think about the books that first lit my intellectual fire and subsequently shaped my career, they were all ethnographies. I was introduced to ethnography and the sociology of everyday life when I was an undergraduate. For me, they’re a natural fit with the perspective I take in my artwork. Conducting ethnographic research allows me to pay attention to the rich details of things we usually take for granted and help the reader visualize the community/culture I am studying by painting a vivid, “thick description” of it.

Of course, I am not the only one to think of ethnography in terms of artwork. In an undergraduate class on sociological fieldwork, I learned from Writing Ethnographic Fieldnotes (1995) by Robert Emerson et al. that fieldworkers, struck by a vivid sensory impression, sketch the social scene, depicting it like a still life, providing detailed imagery from the field. Likewise, when writing my recent book, I consulted John Van Maanen’s Tales of the Field: On Writing Ethnography (1988) in which he speaks of confessional tales of ethnographers being similar to self-portraits, where one tries to show the biases and character flaws the fieldworker brings to the ethnographic table.

Among the ethnographies that I cherish is Marcia Millman’s Such a Pretty Face: Being Fat in America (1980), a social psychologically oriented comparative ethnography of three groups: the National Association to Aid Fat Americans (NAAFA) – now it reads “to Advance Fat Acceptance”; Overeaters Anonymous; and a summer diet camp. The book takes off with the idea that fat is a feminist issue.  It contains autobiographic stories collected through in-depth interviews and thoughtful observations in each of the three organizations, their meetings, pamphlets, and booklets. When I first encountered this book, little did I know that approximately ten years later I would embark on a research project to expand upon this classic, by engaging gay men’s perspectives as they worry about their weight in meaning-laden ways.

Carol Brooks Gardner’s Passing By: Gender and Public Harassment (1995) is another ethnography that had a significant impact on my life. Anytime I have to sit down and start writing up my own work, I pull out the book and thumb through it, feeling certain that inspiration will seep in by osmosis. Gardner, who has been my mentor, studied under Erving Goffman, a professor of Anthropology and Sociology at U Penn. In 1979, in his book Gender Advertisements, Goffman used a micro-sociological approach to decode gender displays in advertising. Gardner applies and extends his concepts to explore unwanted public attention women receive from men on the street and in semi-public places like a department store. Through 506 interviews and five years of public observation in a Midwestern city in the U.S., she documents the various indignities women and other situationally disadvantaged groups are made to suffer and how such experiences erode these groups’ trust in public civility, and wear away at their psyche, constraining the way women engage with and enjoy public places or contributing to their fear thereof.

I can trace my intellectual pedigree to Goffman not only through Carol Gardner, but also through folklorist Amy Shuman, another significant mentor of mine who was also one of Goffman’s students. In graduate school, I took “Folklore Field Methods” and a seminar on “The Rhetoric of Ethnography” with Shuman, who introduced me to Goffman’s ideas about narrative. At the time she was preparing her own book Other People’s Stories: Entitlement Claims and the Critique of Empathy (2010). Through Shuman’s eyes, I began to see Goffman’s work in a different way; it was about how people create themselves through narrative. I came to understand that Goffman was not just interested in the public performance of identity where the self emerges as a series of façades, but also in the ways narrative opens up an avenue for one to make sense of one’s self, no matter how untenable one’s position may be.

As an artist and an ethnographer, I found these books, above all others, to have helped me build bridges between my creative and scholarly ways of seeing the world.

Jason A. Whitesel is a Women’s and Gender Studies Department faculty member at Pace University. His research focuses on gay men’s rigid body image ideal and the resulting intragroup strife among them. His recent book, Fat Gay Men: Girth, Mirth, and the Politics of Stigma (NYU Press, 2014) describes events at Girth & Mirth club gatherings and examines how big gay men use campy-queer behavior to reconfigure and reclaim their sullied images and identities.

One thought on “Artist as ethnographer: Jason Whitesel on Books Combined”