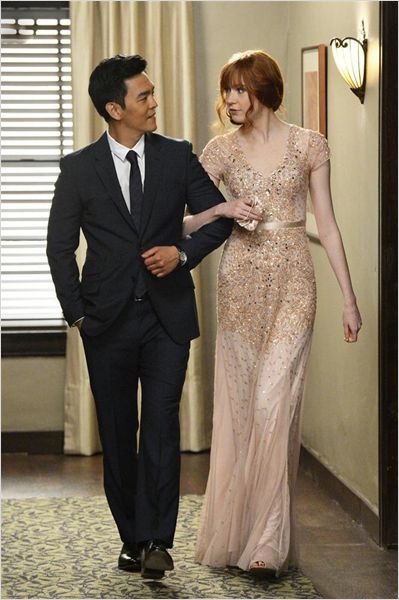 The premature cancellation of “Selfie,” unfortunately, takes another Asian American main character out of primetime television.  However, the melancholy of losing a staunchly heterosexual character fails to address how racism in the U.S. and Asian American exclusion is not solely governed through emasculation. By bemoaning the loss of John Cho, who could offer a primetime kiss to a white heterosexual heroine (a display of sexuality not often seen in Asian males on television), we underscore masculine contours of an Asian American hero whose acts of masculinity do not liberate all Asian Americans. Rather, as I witnessed in my study of Asian American sporting cultures, trying to live up to standards of masculinity that are recognizable and appreciated in our larger U.S. society does not guarantee membership and full citizenship.

Responding to emasculation alone as a major concern means that one is also taking part in devaluing femininity and gay masculinities. Desiring a traditional masculine hero only further affirms what is seen as “normal,” while remaining silent on the exclusions and violence against women, LGBTQI communities, and communities of color. Let us think and desire otherwise. Why must we shortchange our communities by emphasizing a recognizable masculinity? Is it not this recognizable masculinity also the culprit of sexual assault on college campuses, domestic violence in celebrity households, and everyday acts of sexism and homophobia?

Instead of pushing for an Asian American version of a mainstream masculine hero, there are other possibilities. Emphasizing LGBTQI heroes and celebrating dynamic working-class Asian American characters can create a version of America where the boundaries of inclusion within U.S. society is opened up to all. In the process, there is an affirmation of all the various sexual orientations, identifications, and class politics that constitutes Asian America. Once we forget our LGBTQI and working-class heroes, we will unfortunately long for a kiss that has little impact on creating an inclusive society.

Stanley I. Thangaraj is Assistant Professor of Anthropology at City College of New York and the author of Desi Hoop Dreams: Pickup Basketball and the Making of Asian American Masculinity (NYU Press, June 2015).

6 thoughts on “Asian men on TV: Waiting for the (onscreen) kiss”