“No one person owns this. This history is a history of thousands of people and we tell hundreds of those stories.”

When I heard former mayor of Atlanta Shirley Franklin speak these sentiments about the civil rights movement on the occasion of the opening of the National Center for Civil and Human Rights in my hometown of Atlanta, GA, I could not help but think about the courageous women whose stories are told in my new book Women of the Nation: Between Black Protest and Sunni Islam, co-authored with Dawn Marie-Gibson.

Growing up in a Sunni mosque community in Atlanta, originally a temple in the Nation of Islam, I regularly heard the stories of men and women who converted to Islam to boldly protest racism and advance opportunities for African Americans. Through them, I felt that I had inherited firsthand the legacy of the civil rights movement. Later, however, I learned that the “Black Muslims,” as scholars called them, were not considered part of this movement. While the civil rights movement was marked by aspirations to integrate with whites, the Nation of Islam was labeled separatist because it promoted black pride and independence.

A few scholars, however, have resisted the tendency to write African American Muslims out of the movement. With efforts to see the movement beyond the black church and to include Muslim women among leaders of the civil rights era, womanist religious studies scholar Rosetta Ross devotes a chapter of her book Witnessing and Testifying: Black Women, Religion, and Civil Rights to Clara Muhammad, who contributed significantly to the NOI’s beginnings. Ross writes,

“Although she was not a part of what might be called the ‘mainstream’ Civil Rights Movement, Clara Muhammad’s role as one who helped construct the vehicle that transmitted notions of race pride to the Black masses made her a significant participant in the evolution of the Civil Rights Movement” (142).

It was during an interview with Karen, a former member of the Nation in Queens, New York that I realized that Nation women were not unlike the African American women of the civil rights movement. With a tone of “righteous discontent,” Karen described her dedication to the Nation of Islam but also her protest to some of the Nation practices that confined women. Her simultaneous alliance with and protest to male leaders in the organization immediately reminded me of the position of black Baptist women in the South as portrayed by Evelyn Higginbotham in her book Righteous Discontent.

Quite literally, Nation women were these women before converting. Before the Nation, they had membership or affiliation with the black church, and some were members of civil rights organizations like the National Association for the Advancement of Colored People (NAACP) and the Student Nonviolent Coordinating Committee (SNCC). No Nation woman that I met proved this connection to the civil rights movement as remarkably as Ana Karim. 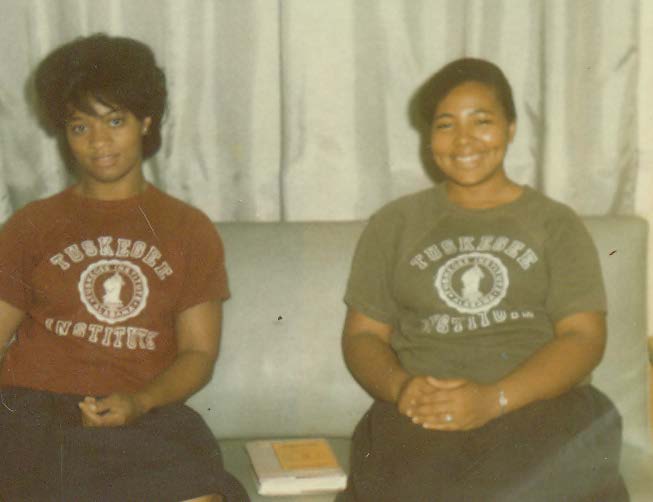 Ana was no ordinary woman in the Nation—or person, for that matter. She was invited by Elijah Muhammad personally to join the organization. A SNCC activist carrying out voter registration work in poor, rural areas near Tuskegee Institute, where she attended college, Ana witnessed grave atrocities against African Americans. “I nearly lost my life,” Ana told me, her words bearing no exaggeration. Some of her peers were shot to death fighting for the rights of others. News of these courageous students made local newspapers that eventually fell into the hands of Elijah Muhammad. Upon his invitation, she sat with Muhammad who tried to convince her to join the Muslims. She initially declined, returned to Tuskegee, and witnessed one of the most horrific acts of inhumanity, perpetrated against a pregnant African American woman. 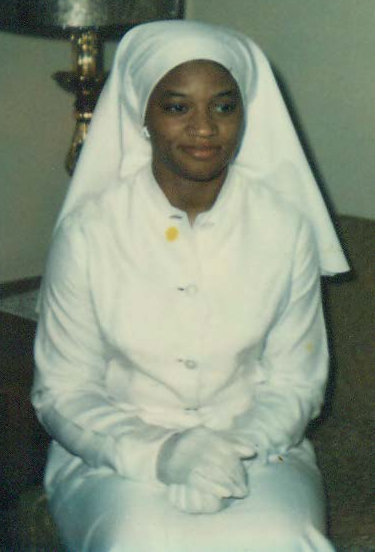 Elijah Muhammad’s call began to make sense to her: “It’s not that I feared death, but there was so much I wanted to do. I didn’t want to die not having accomplished anything—just die on a back road in some rural county and my body be buried in a cornfield or drowned somewhere in a stream. I didn’t want to die like that, so I left because I thought there was a higher mission, a better opportunity to help my people with the Honorable Elijah Muhammad.”

Interviewing Ana was a highlight of my career for I had been chosen to tell the story of this remarkable African American Muslim woman. Ana went on to do extraordinary things in the Nation and in the Sunni community that emerged from the Nation under the leadership of Imam W. D. Mohammed. She rose as a leader of African American Muslims—men and women—because, she says, “I assumed the hardship of the civil rights movement. God prepares you for what’s coming in the future.” Ana proves that no one person or one religion owns this history.

Jamillah Karim is co-author (with Dawn-Marie Gibson) of Women of the Nation: Between Black Protest and Sunni Islam (NYU Press, 2014).

2 thoughts on “Our legacy, too: Muslim women and the civil rights movement”