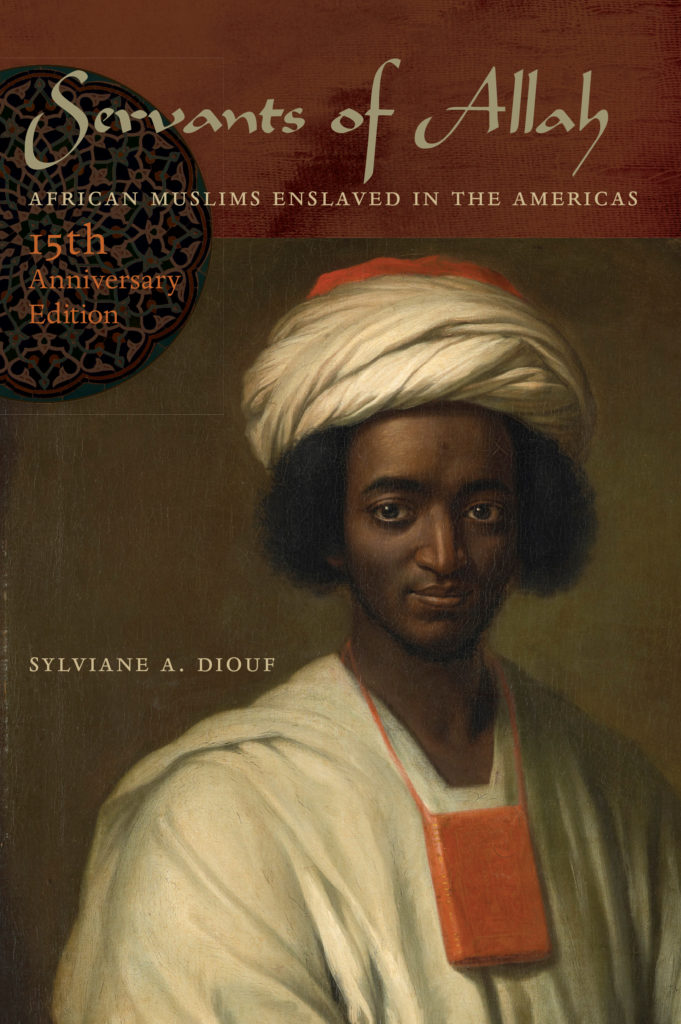 This week, 1.2 billion Muslims will celebrate Eid-al-Adha, the Feast of Sacrifice. Among them will be millions of believers throughout the Americas. While most people think Middle Eastern immigrants brought Islam to these shores, hundreds of thousands of West African Muslims preceded them and left significant marks of their faith and experience, including in the written word.

They have been mostly forgotten, but as my research shows, Muslims—mostly from Senegal, Gambia, Guinea, Mali, and Nigeria—were among the very first Africans to be transported to all parts of the Americas (I study cases in twenty countries) as early as 1503. Some were teachers, students, judges, religious and military leaders, pilgrims to Mecca, and traders.

In the Spanish territories, whose colonists were only a few years removed from centuries of Muslim rule at home, their arrival was perceived as a threat to the spread of Christianity among Native Americans. But proselytism was not high on the Muslims’ agenda. Even though they made some converts, education and the preservation of the community were their major concerns—as was the difficult transmission of the faith and its rituals to their children, surrounded as they were by practitioners of other religions.

Many Muslims could read and write Arabic and their own languages in the Arabic script. They were not just a few individuals writing for a Western audience like Olaudah Equiano or Phillis Wheatley. They were countless people scattered across the New World writing for themselves and their own. From North Carolina to Georgia, from Brazil to Trinidad and Jamaica, although restricted by slavery, they produced letters, excerpts from the Qur’an, prayers, talismans, uprising blueprints, autobiographies, and other manuscripts that are still extant. These documents provide invaluable insight into their intellectual, social and religious lives; their educational attainments prior to deportation; and their personal and collective perspectives.

Most manuscripts have disappeared but some are still being recovered. On October 8, a 223-page copy of the Qur’an was put up for auction. It was written—from memory—in London in 1733 by Ayuba Suleyman Diallo (known in the West as Job ben Solomon), an erudite man from an elite family who had been enslaved in Maryland and was on his way back to Senegal. He owed his freedom to a letter in Arabic he had written to his father, asking to be redeemed. Intercepted and translated, his missive led to his being manumitted. Unbeknownst to all, Diallo’s precious manuscript had been in the private collection of a Californian since the 1960s.

We still have much to learn about the enslaved Africans who are part of the history of Africa, Islam, the Americas, and the global African Diaspora. And, uniquely in the world of American slavery, their own manuscripts are central to the discovery and recovery of their story.

Sylviane A. Diouf is an award-winning historian of the African Diaspora. She is the author of Slavery’s Exiles: The Story of the American Maroons and Servants of Allah: African Muslims Enslaved in the Americas, both with NYU Press.

4 thoughts on “The First American Muslims”