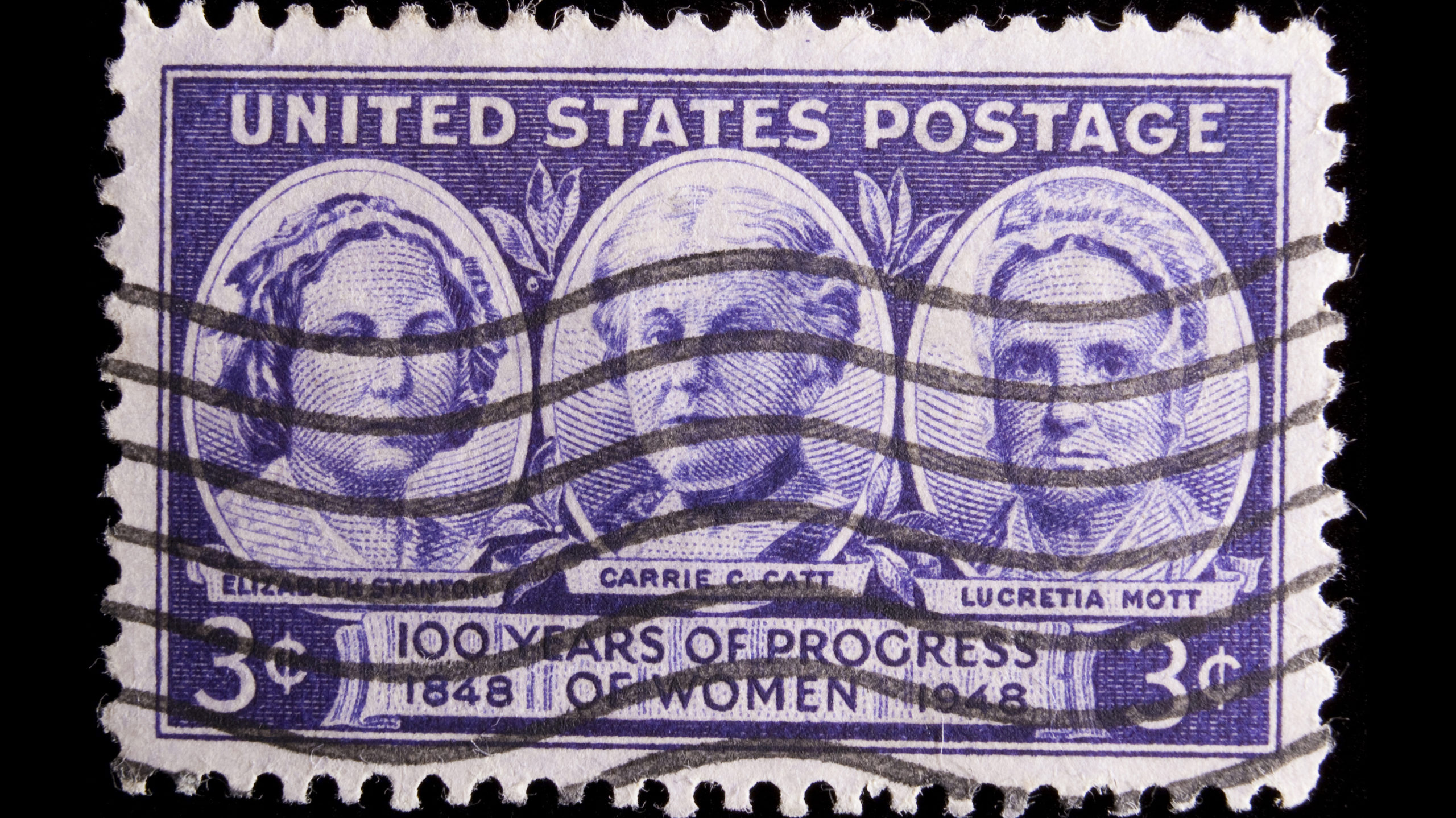 Celebrate your independence and stay curious with these hidden histories and stories of the great U S of A. (Hot dogs, fireworks, and ice cream cones not included.)

One of Bustle’s Books For Your Civil Disobedience Reading List

“Ralph Young takes us on a journey from the distant Puritan past to the cultural divisions of the contemporary age, showing that at every step along the way the nation’s most powerful and productive force has been its rich tradition of dissent, the willingness of its citizens to cut against the grain of conformity to help build a fairer, more representative democracy.  Marked by fast-paced and engaging prose, and filled with important insights and observations, Dissent may be the most important revisionist history of the nation since Howard Zinn’s A People’s History.“

The new paperback edition (November) features a new introduction that takes into account the wave of mass protests that occurred following the election and inauguration of President Trump. (Amazon)

This is the untold account of the countless Americans who believe in, or personally experience, paranormal phenomena.

In this new and updated second edition, readers join the authors as they participate first-hand in psychic and palm readings, and have their auras photographed, join a Bigfoot hunt, follow a group of celebrity ghost hunters as they investigate claims of a haunted classroom, and visit a support group for alien abductees.

New York City like you’ve never seen it before: An Unlikely Union tells the dramatic story of how two of America’s largest ethnic groups learned to love and laugh with each other after decades of animosity.

“Delivers nothing less than a revelation on every page: clashing cardinals and brawling bootblacks; torrid love affairs ignited on picket lines; distant revolutions launched, nurtured, and suppressed from New York tenements and parish halls. Unforgettable characters from two mighty tribes of New York, the Irish and the Italians, are woven into this astonishing, wonderful book by one of the city’s greatest reporters. In Paul Moses’s pitch-perfect prose, the human history of New York comes alive as never before. And not a moment too soon: the untold sagas and struggles of the Irish and the Italians, their journeys from rumbles to romance, are being lived again today and will be tomorrow by other newcomers.”

Demonstrates that the efforts to contest conventional racial categorization contributed to broader discussions in black America that still resonate today.

“For too long Christianity has reigned over our histories of African America. This book definitively establishes the plurality of black religious experience and the definitive role religions had in the formation of twentieth-century racial identity. Reading unconventional sources and unearthing forgotten (but now unforgettable) figures, Weisenfeld offers an exemplary study of religion as a form of social and cultural criticism. There is no historian working with greater precision in the study of religion in America today.”

“Fighting over the Founders is a keenly observed and elegantly articulated reminder that after nearly two and a half centuries, the American Revolution remains a vital source of inspiration and argumentation for our diverse nation. From the streets of Colonial Williamsburg to the political podiums of incumbents and their challengers, and from children’s television to Hollywood epics, Schocket chronicles the continuing power of founding history and founding myths to energize contemporary debates over American culture, society, and politics .”

The Counter-Revolution of 1776 brings us to a radical new understanding of the traditional heroic creation myth of the United States.

“Few historians dare range over the entire expanse of a nation’s past, but in this book Gerald Horne aims to do just that… This study is a powerful statement on the American Revolution. The quickening pace of his publishing is astonishing, and his style is always lean and vigorous.”

The American Society for Aesthetic Plastic Surgery estimates there are about two-and-a-half million Botox procedures performed annually, and that number continues to increase. The procedure is used as a preventive measure against aging and a means by which bodies, particularly women’s, can be transformed and “improved” through the appearance of youth. But why is Botox so popular, and why is aging such a terrifying concept? Botox Nation draws from engaging, in-depth interviews with Botox users and providers as well as Dana Berkowitz’s own experiences receiving the injections. A captivating and critical story, Botox Nation examines how norms about bodies, gender, and aging are constructed and reproduced on both cultural and individual levels.

The best sort of history – surprising and delightful. Emily Skidmore’s True Sex reveals ordinary American communities at the turn of the twentieth century to have been much queerer than commonly imagined. By reconstructing the lives of trans men whose stories appeared in newspapers between 1870 and 1930, Skidmore makes a major contribution to our knowledge of queer history.

Ever since the revelations of whistleblower Edward Snowden, we think about surveillance as the data-tracking digital technologies used by the likes of Google, the National Security Administration, and the military. But in reality, the state and allied institutions have a much longer history of using everyday citizens to spy and inform on their peers. Citizen Spies shows how “If You See Something, Say Something” is more than just a new homeland security program; it has been an essential civic responsibility throughout the history of the United States.

“Analyzing citizen-policing initiatives from ‘Hue and Cry’ posters in 1775 to…Call-911 programs, author Reeves’s cutting insight deconstructs the protocols and policies of what he calls ‘America’s surveillance society.’ [T]his book carefully examines historical accounts and court cases up to present day, and the withering effects of police crowdsourcing on America’s dream of security, comfort, and liberty.”

The fascinating story behind the innocence movement’s quest for justice

Documentaries like Making a Murderer, the first season of Serial, and the cause célèbre that was the West Memphis Three captured the attention of millions and focused the national discussion on wrongful convictions. This interest is warranted: more than 1,800 people have been set free in recent decades after being convicted of crimes they did not commit.  In response to these exonerations, federal and state governments have passed laws to prevent such injustices; lawyers and police have changed their practices; and advocacy organizations have multiplied across the country. Together, these activities are often referred to as the “innocence movement.” Exonerated reveals the rich background story to this complex movement.