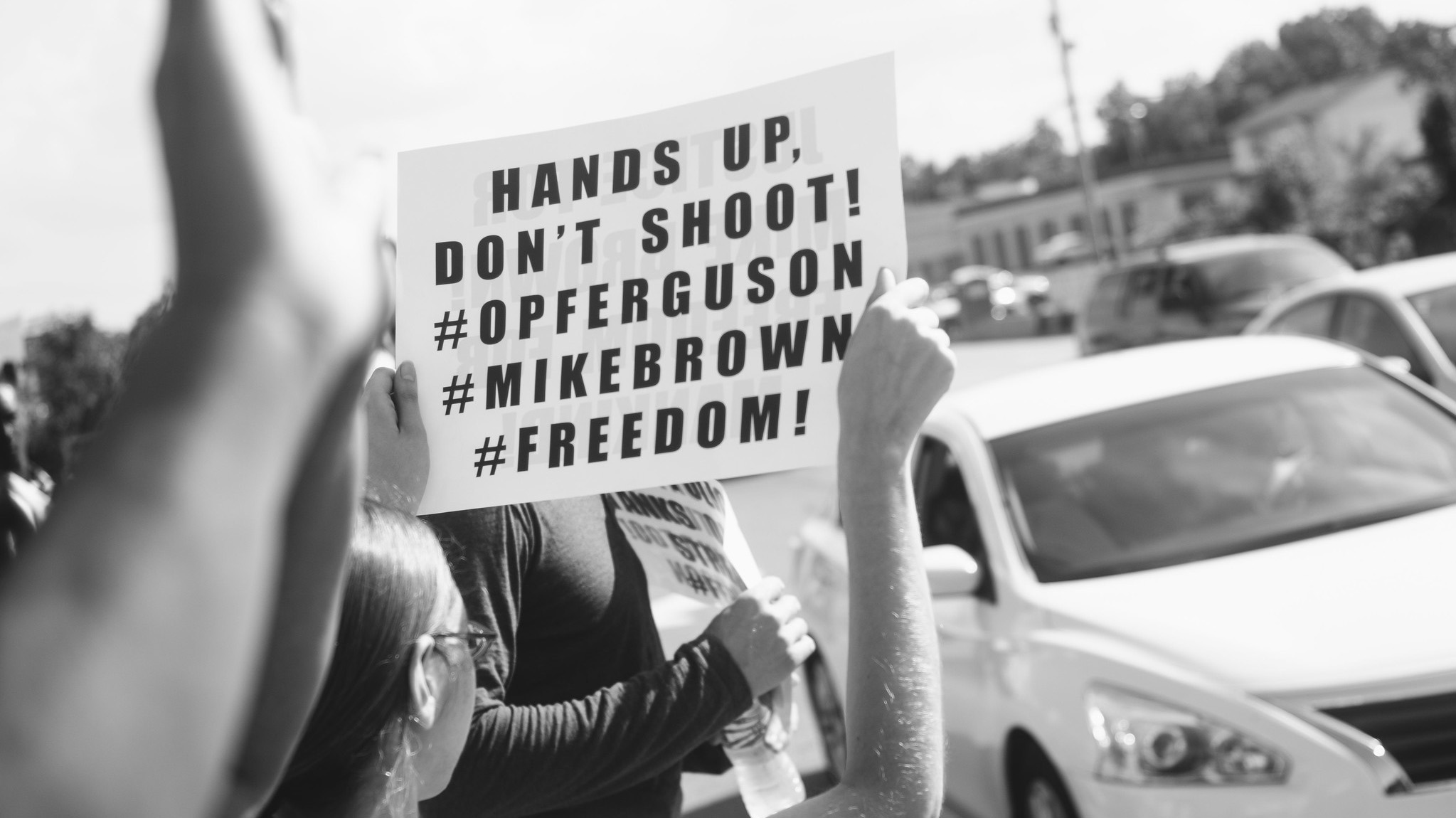 There is a long and mainly unresolved history of government using violence to establish and maintain relations of racial domination and subordination. However, as a nation, we rarely address the history of racial violence and legalized racial subordination. As Bryan Stevenson correctly states, “America has never systemically and publicly addressed the effects of racial violence, the criminalization of African Americans, and the role these phenomena have played in shaping the U.S. criminal justice system.”[1] Too often, we focus on the criminal act and ignore the structural inequalities that cause crime. However, it is just as critical to address generational poverty, few work prospects, and poor quality education, all of which facilitate participation in crime. These are factors that are rooted in the history of American race-relations.

While we cannot change American history, we can acknowledge and confront the history of slavery. Beginning in the 17th century, slave traders kidnapped and enslaved millions of Africans, shipping ­them across the Atlantic like cattle. Blacks were relegated to sub-human status, considered three-fifths a person by law, forever hardening slavery as an institution linked to race and lineage of the land of the free.

The goal of this institution, of course, was to create a legal structure bustled by an economy—cheap slave labor as the sturdy foundation.

The origins of policing in the United States can be directly traced to the institution of slavery. The relationship between Blacks and law enforcement has been contentious throughout America’s history.

Slave patrols were among the first state-sponsored police forces and controlled the slave population by restricting Blacks to certain places and monitoring their behaviors. To defend their slave property interests, Slave Codes were established by lawmakers and enforced through all segments of the White community.

Even when slavery was abolished, states relied on the legal and prison systems to create policies to maintain racial subordination and economically exploit emancipated Black people. In an effort to control Blacks and maintain the ideology of White supremacy, between 1865-1866 “Black Codes”—criminal laws that created new offenses, such as loitering and vagrancy, to be punishable by fines, imprisonment, and forced labor for up to one year—were passed. Many Southern states adopted vagrancy laws, making it a criminal offense not to work. Designed to regulate free Blacks and establish another system of forced labor, these discriminatory laws were applied selectively to Blacks by all-White police and state militia forces across the South.

Even after Black Codes were overturned during Reconstruction, Southern states pursued racial segregation in an attempt to ensure White supremacy and Black subordination. The proliferation of Jim Crow grew out of economic crisis, political opportunism, and racial fear, which regulated the nature of interracial social contact. Jim Crow referred to the various state laws that established different rules for Blacks and Whites in Southern and border states between 1877 and the mid-1960s.

From slave patrols and Slave Codes to Black Codes and Jim Crow laws, racially biased legislation was enforced for nearly 250 years. Blacks have endured a legacy of vicious violent assaults—including physical, sexual, verbal, emotional, and psychological—at the hands of the state, the effects of which linger in the present day.

Long overdue, some have realized the need to address America’s history of racial injustice within the criminal justice system. The National Initiative for Building Community Trust and Justice seeks to improve relationships and increase trust between communities and the criminal justice system.[2] Along with enhancing procedural justice and reducing the impact of racial bias, effort is taken to foster reconciliation to build trust between police departments and minority communities.

This reconciliation process entails frank engagements between minority communities and law enforcement to address historical tensions, grievances, and misconceptions that contribute to mutual mistrust and misunderstanding that prevent police and communities from working together.

The process of racial reconciliation addresses these deeply troubled relationships through engagement between law enforcement and community members about the long American history of legal abuse of minorities; the fact that traditional law enforcement has sometimes been both ineffective and caused unintentional damage to individuals, families, and communities; how police agencies and individual officers have often treated minority individuals and communities with disrespect; and the sincere desire of law enforcement to act differently and do better. The process reveals real common ground, shows police that communities reject violence and want to work with them in new ways, and facilitates communities in expressing strong and meaningful norms against violence and for good behavior. More of this is needed to improve relationships and build trust between law enforcement and the criminal justice system.

Acknowledging and confronting America’s racially violent past is not enough—effort needs to be made to address the structural inequalities that cause crime. Effort from women, men, Whites, Blacks, Latinxs, citizens, immigrants, natives, colonizers, the Left, and the Right.

It is vital to divest from systems that harm communities while investing in the lives of marginalized individuals and communities. The government has doubled down on investments in law enforcement, jails, and prisons for the past four decades, which has only led to greater surveillance of people of color.

Legacies of racial segregation, economic exclusion and contemporary practices of willful neglect have divested from many black communities—the economic and social resources that act as buffers to criminal offending.

Not surprisingly, the most racially segregated and socially isolated cities are the most violent.

Poor communities need access to affordable and stable housing, quality education, increased jobs that provide a living wage, holistic healthcare and treatment, as well as access to social and recreational services. Only by reallocating resources from punitive institutions into community-based supportive systems can we begin to break these structural systems of oppression. By taking some power from the hands of police and the criminal justice system and putting it into marginalized communities we will begin to put an end to denying many marginalized black and brown people their humanity. 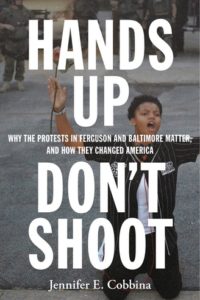 Jennifer E. Cobbina is Associate Professor in the School of Criminal Justice at Michigan State University and is author of Hands Up, Don’t Shoot: Why the Protests in Ferguson and Baltimore Matter, and How They Changed America.

If you are interested in how you can make a difference, consider donating to the Black Lives Matter organization.

The featured image is used under CC 2.0 from photographer Jamelle Bouie. It was cropped slightly to fit this blog format. You can find more photos from this artist on Flickr.

[2] In collaboration with the U.S. Department of Justice, the National Initiative is coordinated by the National Network for Safe Communities at John Jay College of Criminal Justice, with partnership from the Justice Collaboratory at Yale Law School, the Center for Policing Equity at John Jay College and UCLA, and the Urban Institute. See https://nnscommunities.org/innovations/racial-reconciliation/