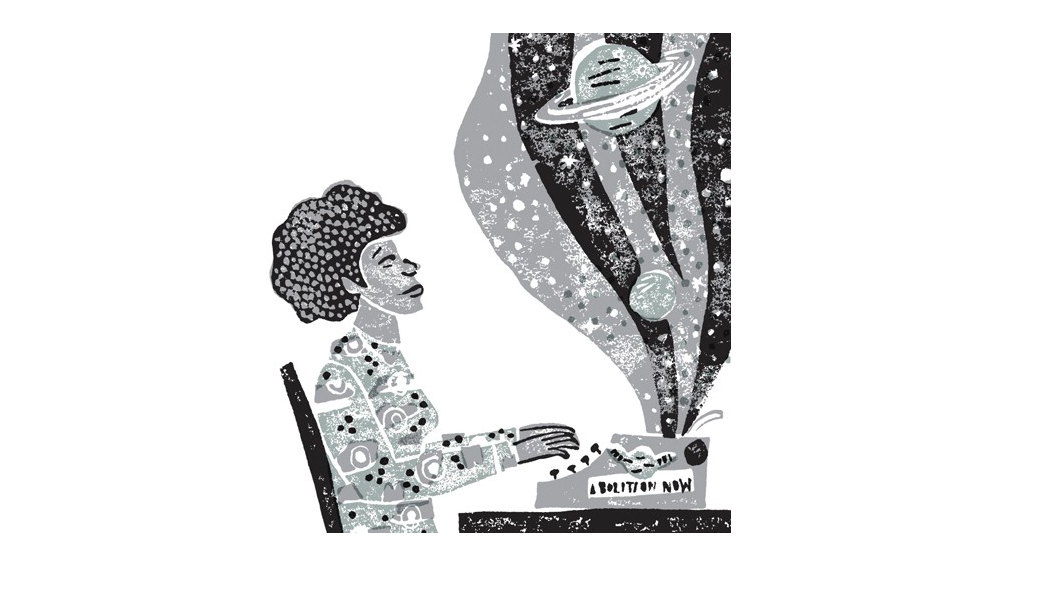 While organizers in the United States have been planning this Saturday’s March for Science to advocate for the STEM fields and scientific funding under Trump, in Mexico, the Zapatistas have been interrogating how science might be used as a tool for political struggle and resistance. While the March for Science is organized on behalf of science, the Zapatistas’ interest is part of a long history in which activists have demanded that science itself be put in the service of the people and their interests. That history includes the 1970s anti-war and anti-corporate organization, Science for the People (SftP), the sickle-cell research and medical activism of the Black Panther Party, and as Steven Epstein has chronicled, the forms of lay expertise that HIV/AIDS activists cultivated and deployed to reshape clinical trials and the politics of knowledge around the disease in the 1980s and 1990s.

A recent acquisition by the Library Company of Philadelphia offers a glimpse at an even earlier history of what I want to call abolitionist science. In the 1830s, William Lloyd Garrison gifted a copy of Jane Kilby Welsh’s two-volume Lectures on Mineralogy and Geology (Boston, 1832-33) to Philadelphia activist and educator Grace Bustill Douglass and her daughter, Sarah Mapps Douglass. Grace and Sarah Douglass were co-founders of the Philadelphia Female Anti-Slavery Society and Sarah attended the Female Medical College in Philadelphia. She was a reputed science teacher at Philadelphia’s Institute for Colored Youth, and she taught generations of black girls and women about anatomy, physiology, and reproduction in her parlor.

Garrison may have gifted Lectures on Mineralogy and Geology so that it could be used as a textbook, but the study of deep time and space in geology also signaled models of (social) change that challenged the slave-holding status quo in the antebellum United States. The abolitionists knew this, and this book—alongside the fact that abolitionists were exchanging scientific texts—is but one example of a robust scientific engagement in anti-slavery/anti-racist struggles in the nineteenth century. And like the movement’s transition from gradualist to immediatist models of emancipation, it was African Americans who led the way (many white abolitionists expressed fears about the heretical implications of new scientific theories, especially in evolution, but African Americans largely embraced a wide range of fields, from astronomy to even phrenology). Black activists decried scientific knowledge built from experiments conducted on black subjects and exposed the flagrant biases of racist science, but they also affirmed Black—and occasionally American indigenous—science and expertise. In today’s terms, we might say that they sought to decolonize science. They further revealed that racial knowledge stood at the heart of the modern scientific episteme, not just in those fields dedicated to the study of human difference.

What could an abolitionist science look like today? Just as prison abolitionists demand a world without prisons while valuing the forms of thought, writing, and activism produced by prisoners themselves, an abolitionist science might attend to how science, medicine and technology contribute to structures of inequality and systemic violence while using the tools of science to inspire new forms of political imagination and transformation. For example, how might already organized groups on the ground rethink their relationship to science in an age when scientific expertise is under threat? In an era before professionalization, science was legitimately claimed by a number of different groups and actors, including those excluded from formal education. Recent attacks on scientific expertise and authority may actually present an opportunity for activists to reinvigorate forms of collective study, auto-didacticism, vernacular expertise, and community research agendas in order to forward their own struggles. Like recent calls for an “abolition ecology,” an abolitionist science could be similarly attuned to the circuits among racial capitalism, scientific and technological innovation, and the destruction of (racialized) geographies for profit and privatization. An abolitionist science could further demand the dismantling of the scientific-technological-military complex that exacts war on populations across the globe while placing domestic populations, especially poor people of color, under intense forms of militarized police surveillance.

Science is not inherently “good” or “real”; its claims to and on reality are constructed like all forms of knowledge. It is often the handmaiden of violence and dispossession. Moving beyond generic defenses of science in an age of populist skepticism and backlash, this political moment actually requires an evaluation of different types of science and an excavation of their specific relationships to forms of power and exploitation. An abolitionist science could be used to do that important work.

Britt Rusert is Assistant Professor in the W. E. B. Du Bois Department of Afro-American Studies at UMass Amherst. She is the author of Fugitive Science: Empiricism and Freedom in Early African American Culture (NYU Press, 2017).